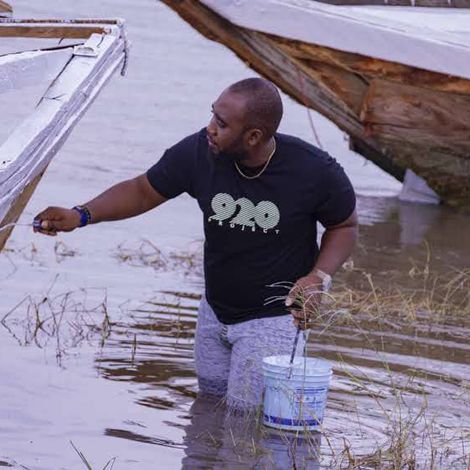 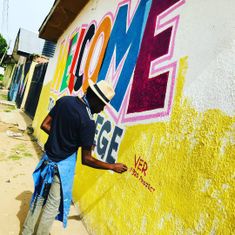 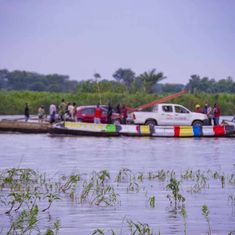 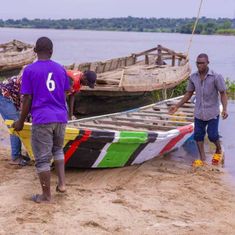 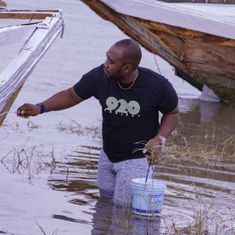 On the Water project created by Ver Ikeseh

The Buruku people of Benue State have a fishing, farming, swimming and boating culture which all relate to the Buruku River. A large percent of all the riverine activities relate to boats which have become a very important element in their society. The most important and respected people in Buruku are those who own boats and ferries. They have become a symbol of importance and the “only” means of transportation across the river hence the river is yet to have a bridge. The boats convey both people and vehicles across the river which spans about 400 Meters wide.
I plan to use the Awesome Award to organize a mural festival where I will paint murals on fishing and ferry boats at River Buruku in Benue State. I will use intercultural themes to help beautify the boats. The “Murals On Water Festival” will be hosted at the Buruku River Bank.

Some of the planned activities are:
1. Open discussion about their choices of themes.
2. Painting murals with the locals.

3. Teaching the participants how to paint murals.
4. Documenting the murals in form of photography and
video.
5. Boating and fishing competition.
6. BBQ with roasted fish caught during the fishing festival.
7. Tiv cultural music played in the background during the festival.