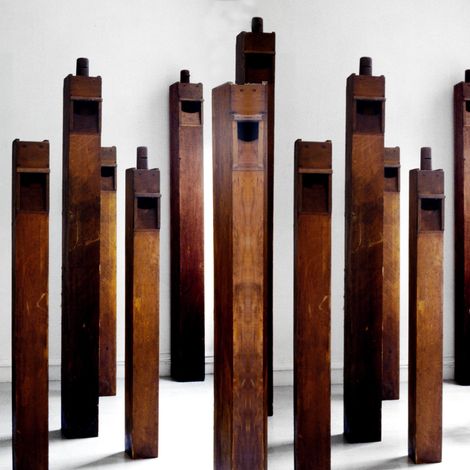 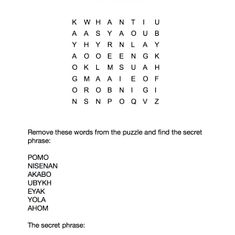 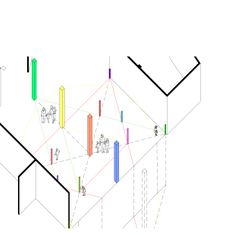 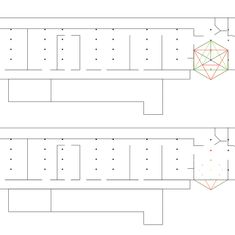 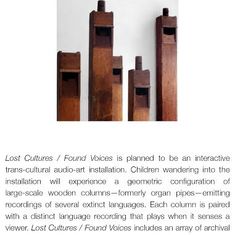 We want children to hear lost languages. We have songs in extinct languages that we would like children to experience. We are using cutting edge technology with century old musical instrument parts to do this.

To give young children the opportunity to hear these lost languages we are creating Lost & Found, a multimedia sound sculpture. A number of extinct language recordings have been obtained from archives around the world. Using new technology such as the Raspberry Pi, a credit card-sized computer designed in the UK to promote the teaching of basic computer coding in schools, we will be able to bring the voices of the past to life. Wooden organ pipes, an instrument that contains a specific note of the musical scale, will now contain extinct languages from countries all over the world. As children walk around the pipes that range in height from 3-ft to 6-ft, a motion detector within the pipe will sense the viewer and the Raspberry Pi will begin to play the extinct language recording, making the wooden organ pipe speak to the children. The children may experience the artwork much like a puppet speaking. Children will also watch an animation about the language, on a display affixed to the pipe. The experience for them will be one of learning and understanding that these languages were once spoken, yet they are now lost. We hope to inspire children to think about their native languages and cultures, and to do this questions will be posed at the end of the animation, such as “What language does your grandmother speak?” and “What languages are spoken at home?” The child is the activating agent that orchestrates the work. As several children wander through the installation, a many-voiced acoustic event—a chance symphony of voices—will create an intercultural soundscape. The pipes will be painted in bright colors, creating a color playground of education and art. A take-home word search game has been created for children to extend their language experience.

This project has a whole lot of awesome wrapped up in a fascinating installation. It's a mix of old (salvaged organ pipes), lost (extinct languages), and the new (modern Raspberry Pi technology) to create an experience that reminds us all about native languages and culture. In a city as rich and diverse as New York, it is incredible to see lost languages unearthed and given new life through this project.