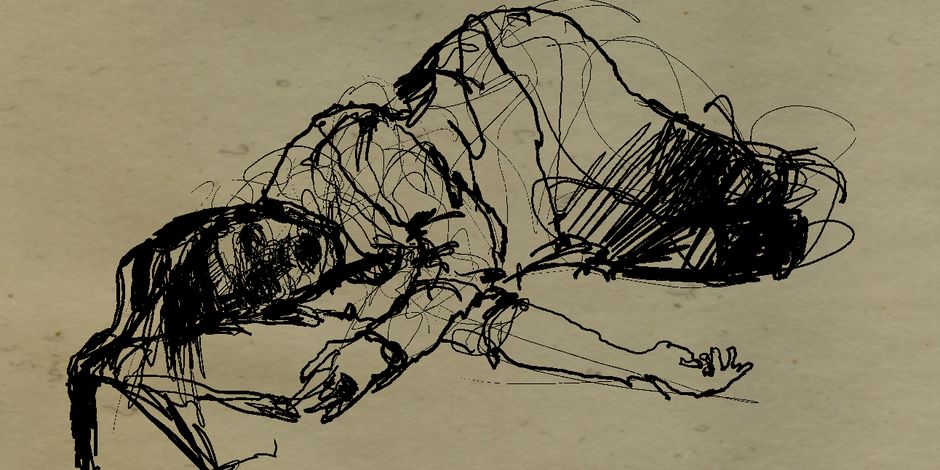 Funded by Kitchener-Waterloo, ON (January 2013)