“Airbnbeing John Malkovich will offer a melting pot of creativity, artistry, and performance combined in a strangely familiar yet surreal environment. By day you’ll be treated to an intriguing selection of comedy, games, and mad-headed musicians. By night the head transforms into a glorious cinema, projecting the entire film career of John Malkovich on the back of his dome.”

“A mouth-watering assortment of drinks and snacks will be served by waiters in 3D Malkovich masks. And there’s plenty to salve the psyche and enrich the soul. Ambient grooves. Spoken word performances. Acting and puppeteering workshops.”

“This Malkovich pleasure dome even has a spiritual side for you to embrace. A meditation zone and a confession wall to sign. Stay the entire night if you desire, in a bed complete with matching Malkovich pillowcases.”

“Expect the unexpected. Leave your inhibitions at the ear. Get involved. And Airbnbe John Malkovich.” 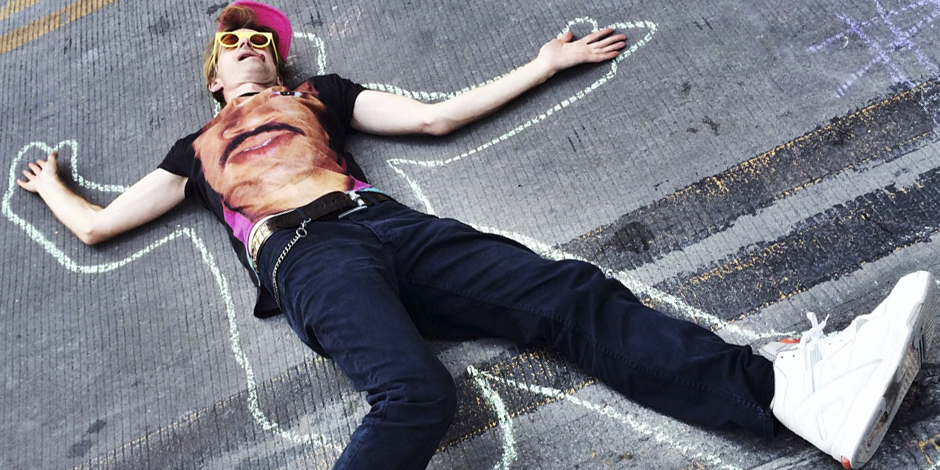