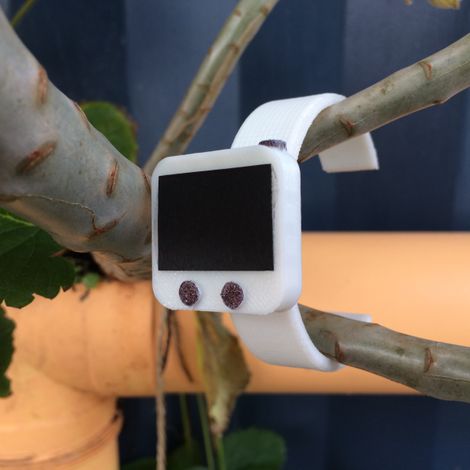 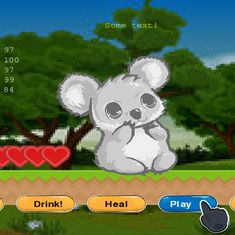 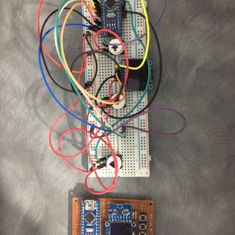 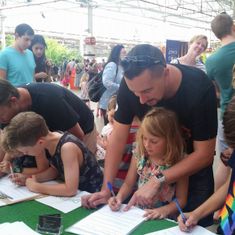 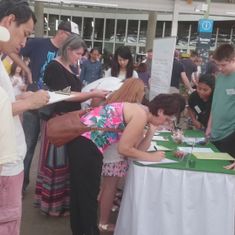 getmoova is an electronic smart wrist device for children. It combines a virtual pet that is rewarded for active travel or movement, along with an emergency notification system that sends a message and G.P.S. coordinate to the parent’s phone if the child believes they are in danger. Minigames will also be available where the child can be active in situations where it wouldn’t be suitable for them to go outside. The aim of getmoova is to get children active whilst being safe at the same time in a world where levels of physical activity are declining. The device is an alternative to a mobile phone for youth aged 5-11 and is planned to be affordable, with a retail price planned to be less than $50 per unit. It will also not have a monthly phone plan cost, which can be a burden for parents and a school mode, so the device doesn’t disturb learning time.

Since September 2016, when I first thought of the idea, I have been developing the product and researching the market. In March this year I ran a stall at the Tonsley Science Alive event where I received around 300 survey responses about getmoova from both parents and children. With feedback saying that 82% thought the idea was great and 80% saying they would have purchased it on that day, means getmoova is a product that is wanted in the marketplace. I have now structured getmoova’s business model accordingly and since developed two prototypes that have working virtual pets and motion tracking.

getmoova has ambassadors including Pamela Kent, the President of the South Australian Primary Principals Association, who thought the idea was great and that it could be combined with programs including the Premier’s Be Active Challenge. Additionally, Annesley Junior School have said that they would be happy to hold trials for the product and thought that it would promote an active future.