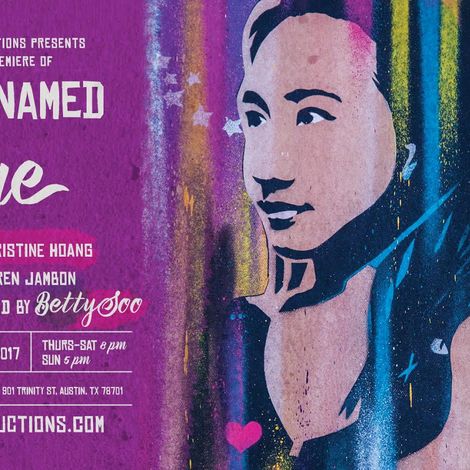 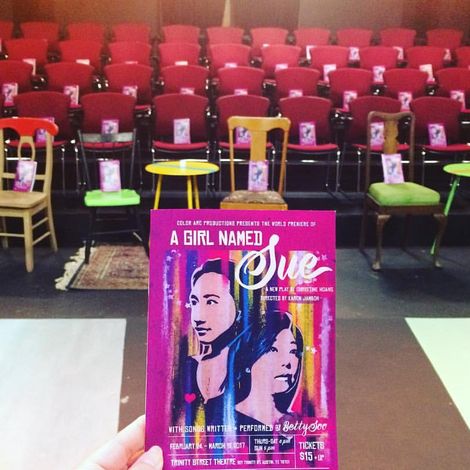 The Austin Awesome Foundation is excited to support the production of A Girl Named Sue, a new play by Vietnamese-American playwright Christine Hoang with songs by award-winning Korean-American singer/songwriter BettySoo.

A Girl Named Sue is an important work that will shine light on stories from within the Austin community that have not historically been told. This play deals with romance and racism between Black and Asian-American communities in America. The story is centered on a fictitious Vietnamese-American college student named Sue Nguyen and the storytelling is woven through theatre, poetry and music. A Girl Named Sue will also be the first bilingual play in Austin, Texas to prominently feature a Vietnamese-speaking character.