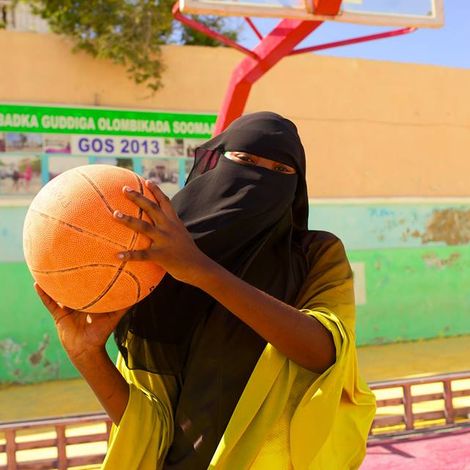 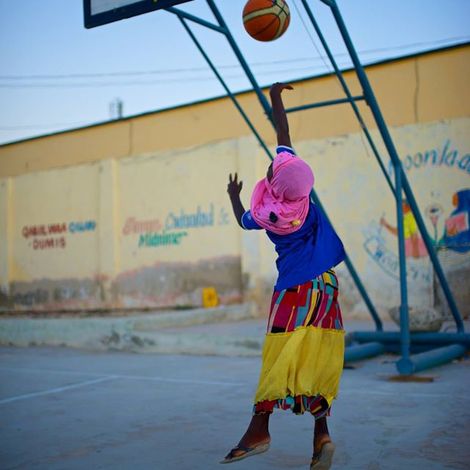 I'm producing and directing a Feature documentary film 'Nation's Hope' It's story about hope, incarnating the strong will and devotion of the Somali Women National Basketball Team, amid an ongoing conflict.

The idea for the film came to me when a colleague mentioned that the Somali Women's National Basketball Team had come fourth at the 'Arab Games' in Qatar in 2011. I am not used to good news coming out of a country in the grips of poverty and civil war, so I was surprised and proud, and when I began to research the individual stories of the girls on the team I was inspired.

I decided to try to emulate these girls and do something good for my country. I set a plan in motion and traveled with a skeleton film crew back to Somalia to meet the girls and film their stories. This is what we found:

I hope you enjoy the promo and I look forward to hearing from you.

Funded by Awesome Without Borders (May 2015)