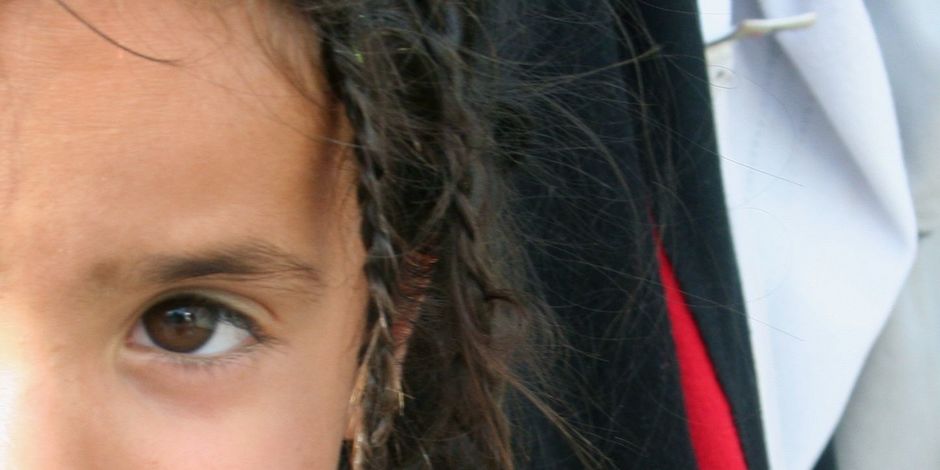 This project would explore and foster the relationship between the Romani immigrant community in Cosenza Italy and the existing local ecology, social and natural. I will teach a photography class for 20 community members that will focus on documentation of their everyday experience within the community camp and in relation to the natural environment. I will display the work in public space creating opportunities for the participants to communicate with members of the larger community of Cosenza through their own photography.

The Romani are considered unique as a culture because they have never identified themselves with a territory; they have no tradition of an ancient and distant homeland from which their ancestors migrated from, nor do they claim the right to national sovereignty in any of the lands where they reside. Romani identity historically is bound up with the ideal of freedom expressed and having no ties to a homeland. However, the contemporary Roma community in Cosenza, as in many places throughout Europe, has played a complicated role in the local ecology over time. The community looks and functions more like a settlement than a transitory nomadic space; and in that reality, I as an artist endeavor to celebrate the strengths of their nomadic past while supporting the development of a new voice for the community equally grounded in social and ecological concerns for the place in which they reside. The community I propose to work in is comprised of 700+ community members dispersed across three separate neighborhoods within a camp located on public property much to close to the main river for human inhabitants. The immediate environmental and social impact the community has had to this point is in large part not positive; but I aim to create a new relationship based on the empowerment inherent in creative expression.

Funded by Awesome Without Borders (October 2013)