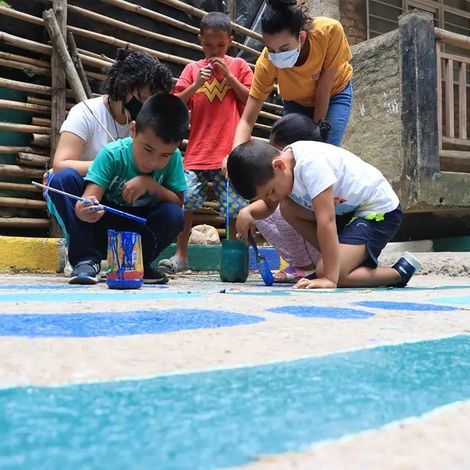 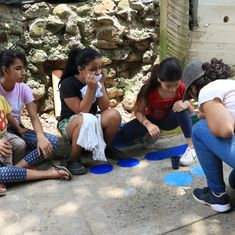 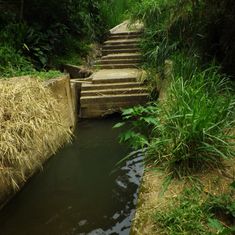 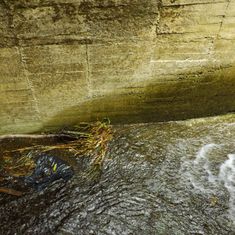 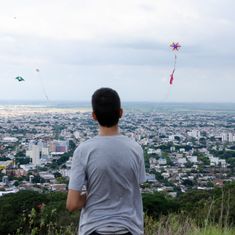 On the Water project created by Crhistian Camilo Villa Velasco

The water is still there, we just don't know where it is anymore. For its inhabitants, Barrio Siloé, on the western side of the city of Cali-Colombia, is the best place in the world to live. Its cool breeze, afternoon winds and the constant sound of water make this area a pleasant place. However, in recent years, this neighborhood, historically marginalized by its complex problems of violence and crime, has grown so much that it no longer knows where its water is, even though it hears it running daily. This project, then, seeks to remind the inhabitants of Siloé that the water is there, that it has not gone away and that it is theirs, even though houses have been built over the small rivers that run through this place. This proposal proposes an urban intervention along the almost two kilometers of the small rivers that run through the neighborhood, in which it can be pointed out that the water is still there, that it has not gone away. This route also proposes to record the memories and stories of those who, with great effort, built their houses, brick by brick. Finally, it is hoped that, with this proposal, a strategy will be implemented in which water will occupy an important place in the daily routines of the neighborhood, where, based on the reflection of Siloé's past, positive actions in favor of water can be implemented, both in the present and in the future.