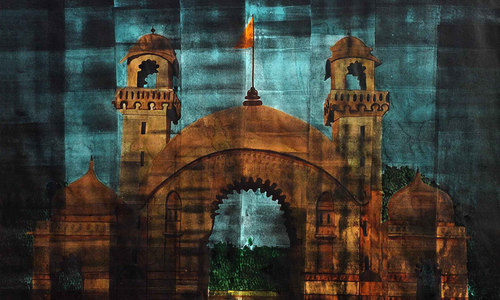 Awesome Foundation Delhi hopes to spread awesomeness and push change one project at a time.

Every month, the Delhi chapter will award a sum of INR 10,000 to an awesome project that demonstrates the potential of spreading awesomeness in the community around it. Do you think you can make music by licking an ice-cream? or help a school build its infrastructure while providing employment to the student's parents creating a win-win situation? or better yet host a film festival dedicated entirely to film projects by women? All these are but a handful of examples of how you can spread awesomeness while being a catalyst of change in your society.

We're not just looking for crazy, out of the box ideas, infact we appreciate them.

If you think you're the one we're looking for, send in your application telling us a bit about yourself, your project and how you're going to use the grant, by 15th of every month to be considered in that month's award cycle. The results would be announced by the 1st week of next month.