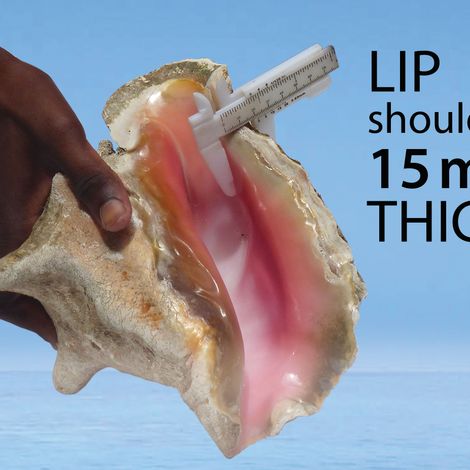 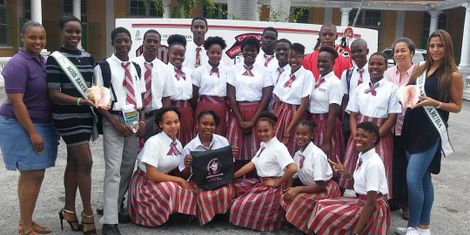 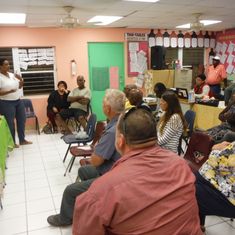 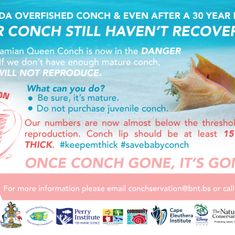 The Conchservation Campaign is a national effort to create a sustainable Queen Conch (Strombus gigas) fishery in The Bahamas. An action plan was designed to target, reduce and even eliminate, in some cases, the threats to the Bahamian conch. The threats are "those things" causing the Conch decline in the wild. Building awareness that there was indeed and issue was needed and a series of outreach tools were created. While these helped, the messaging and information were targeted to the "converted audience". We needed to reach the "unconverted". Music and the arts play a huge role in the learning environment from learning the alphabet to Bible versus. We decided to merge Conchservation with the arts to help make a bigger impact throughout The Bahamas. We engaged several Bahamian artists to help seamlessly merge messaging with Bahamian music. The resultant song and music video is titled "Conch Gone" and was launched on New Providence in January and Grand Bahama this April. As a non profit charitable organization in The Bahamas mandated to protect National Parks, we did not have funding to produce the Conchservation music video. We contracted Conchboy Films producer, Lavado Stubbs, to help. Lavado agreed to produce the video at a significantly reduced cost ($5,000 for a $25,000 product) but the BNT agreed to continue to fundraise for the video. If we were successful, we were to pay Conchboy Films additional funds. The video is available at https://youtu.be/IYCsTSjc4N8.

Funded by Awesome Without Borders (June 2017)