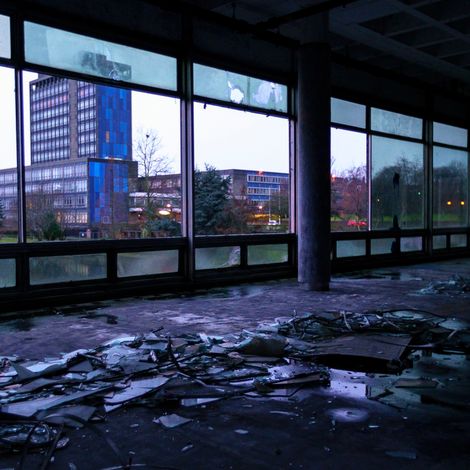 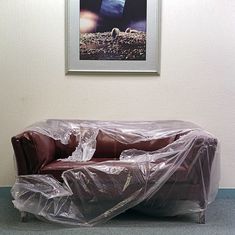 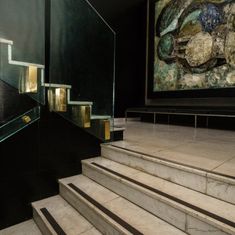 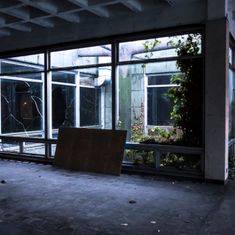 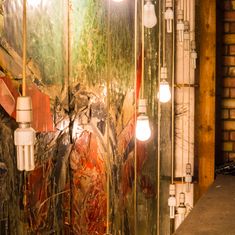 I have begun to photograph and film the inner workings, remains and archives of the old Pilkingtons Glass HQ (currently Alexandra Business Park) in St Helens.

The site is a vast complex filled with historical rooms, objects and varied artefacts of by gone eras. The site is also a working office space (in parts) for NHS, Game Designers, local businesses and charities who reside in the ‘Shell’ of the listed/dated brutalist architecture and 1960’s, 70’s, 80’s to present day décor.

It is my intention to create an installation for exhibition that relates to the historical/current impact and legacy of the Pilkington ‘Empire’. I also will investigate what contributed to its fall from grace, discover what remains there are and how the site will fare in the future.

I would like to photograph and interview any ex members of staff/workers and record their stories and hopefully create a form of digital archive of people’s history with the site. It is also my intention to collaborate with other creatives, musicians, writers and artists to create a body of work which contributes to the exhibition.

This would be a rare chance to open the site to the public (Exhibition would be held on site). It is also a chance for a variety of creatives from Merseyside to collaborate in creating an art installation around a subject matter that holds a great deal of historical and cultural significance to Merseyside.