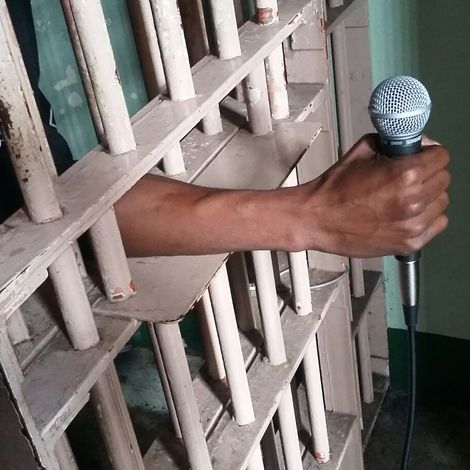 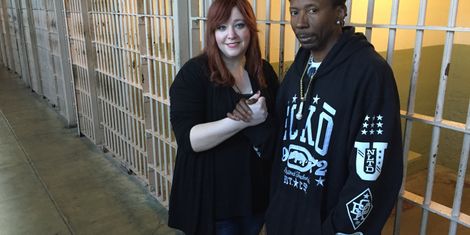 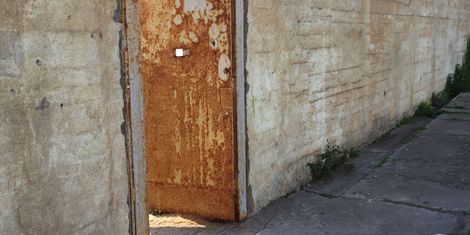 Our awesome project is about overcoming loss and obstacles, the power of music, and how to create positive change. A rare documentary shot inside San Quentin State Prison and throughout Oakland, we're exploring issues of violence, going inside and out, and the nature of freedom.

We are halfway through making a feature-length film showcasing Oakland youth activists and the great city of Oaktown itself. Our story follows a local mother, Mona Hall, who lost two sons, and those who go inside prison and out again, including the film's female director and a lifer, who got out, continuing activism and music on the outside. Ours is a story that's both inspiring and entertaining, provocative and moving.

Our film features talent rarely heard or seen. We put on a historic anti-violence concert inside where inmates performed original music and spoken word alongside outside kid activists from Oakland. Unfortunately, three months to the day following the concert, one of the young "stars" --- whose own older brother was killed in an act of random violence --- was shot and killed himself in a case of mistaken identity. Since that happened, our film is taking on a new direction.

Rather than merely a concert film showcasing inmate talent (which is vast and impressive) we are focusing on telling the tale of the interaction between the inmates and Bobby Hall, the young man killed, and others on the outside. The inmates were so impacted by Bobby that they wrote him a Tribute Song and we were able to record the performance for Bobby's family to see. The Hall family, extremely touched by this act of reaching out, were granted permission to come inside and thank the inmates.

We have many harrowing tales of what it's like in SQ and what life on the streets is like in Oakland.

What can you do to reach beyond your own walls?