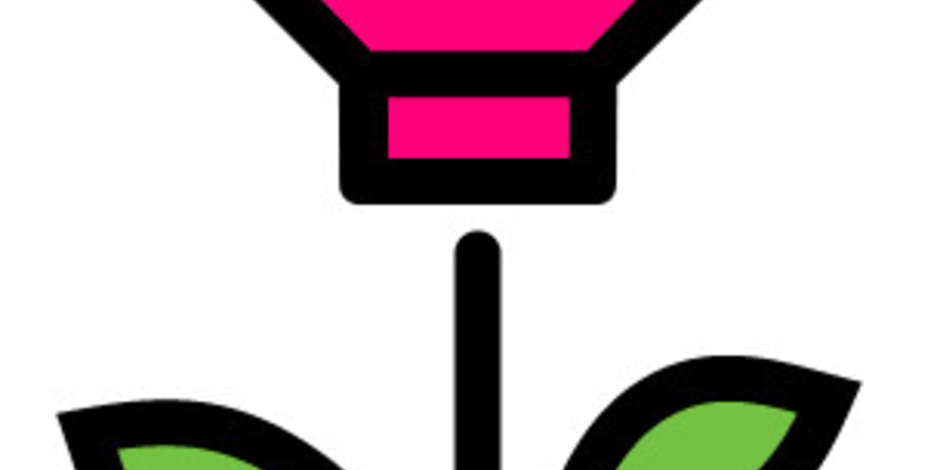 I'm an audio artist and sound enthusiast. I've lived in the DC area for about 6 years. Over that time I've been committed to creating cool audio events and meetups that generate conversation and listening, including the Annual Interactive Sound Scene which combines recorded, live and interactive on-site-constructed sound for District residents to play with (imagine a giant Slinky sound forest that responds to stretching and swings or an audio collage about hunger). I've led audio workshops for artists and sound enthusiasts across the arts and journalism fields. (I've produced and reported stories with National Public Radio and helped develop and launch a weekly BBC radio program -which I mention to illustrate that I know how to produce quality audio not just interesting stuff).

For the DC Sound Garden project I'd like to record, construct and install a sonic garden in one of the less appreciated areas of Washington DC. I figure like planting a row of flowers on a blighted corner, planting some beautiful sounds in an under-utilized part of town will help make it more beautiful, intriguing and fun to visit.

In order to pull it off, I've identified a sound "plot" with ZestFest (they're a team of local DC arts coordinators who have arranged access to a variety of public spaces in the NOMA, north of Massachusetts Ave neighborhood, of Washington DC as part of a 10day long celebration of arts and creativity aimed at attracting people into the neighborhood).

The plot is on a very stark street that has mostly government buildings- essentially the area is dead quiet when its not 5pm on a weekday (that's when commuters pour out of their offices and flee the city).

I will produce 7-10 distinct audio "plants" for the DC Sound Garden. These will each be a different sonic shape (from a beautiful burst of something undefinable, to a bouquet of snippets from local bands, to voices from the streets of dc (collected and edited especially for this project).

Each of the 7-10 audio plants will then be planted in the DC Sound Garden in weather-safe containers (they will be decorated or tucked in among the existing grass and plants at the site).

Working with a local artist (to help decorate), architect and a sound engineer (both will help build) and one producer (to help select, edit, load, and install the audio with me) we'll construct these weather-proof, but sound liberating structures and install on location to play off and on over the course of the ZestFest.