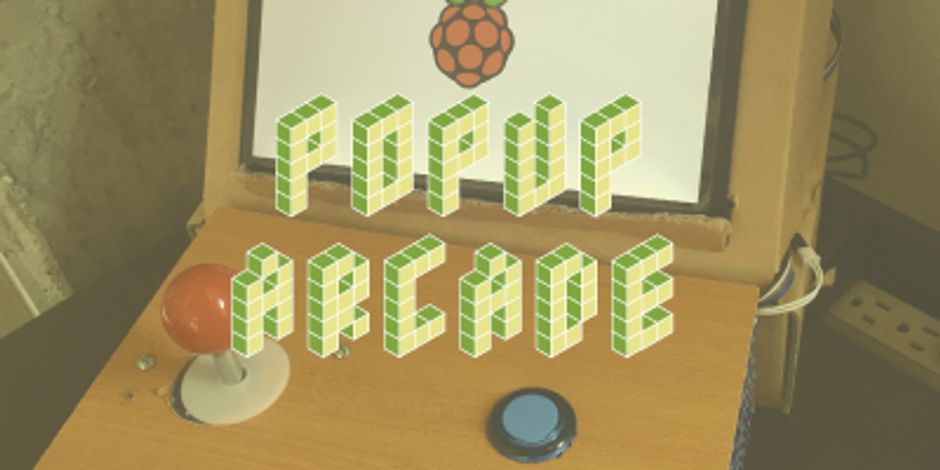 Popup Arcade is an opportunity to learn about your city and fellow residents through collaborative, place-based arcade games.

Imagine a cooperative puzzle game that invites citizens across the city to play and connect with each other. The game would consist of puzzles that require multi-player involvement to solve. The goal is to improve community engagement across a city, and encourage citizens to work together toward a common goal.

We're building arcade machines that we'll put in distant neighborhoods in Seattle so people can play silly games with folks they might not otherwise meet. Someone in Lake City solving a puzzle with someone in White Center. A player in the International District exploring a virtual world with a player in Ballard.

We recently made our first prototypes of the arcade machines and demoed them at the Seattle Mini Maker Faire. The arcade machines have cameras, so kids at the faire sent animated gif selfies making funny faces back and forth.