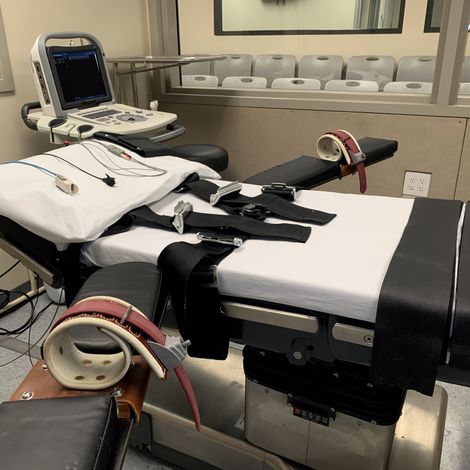 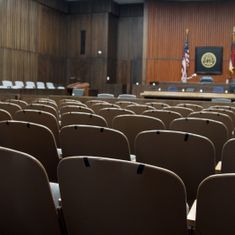 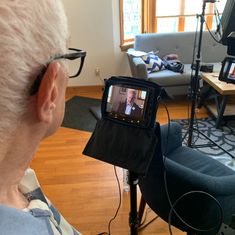 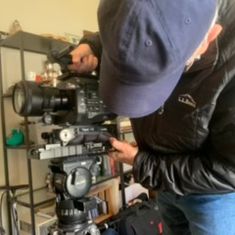 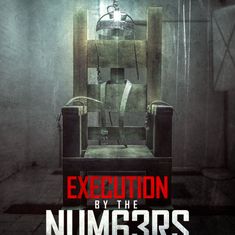 "Execution by the Numbers" is an independent, documentary film that examines how the American Justice System continues to execute people with Intellectual Disabilities (ID), despite a U.S. Supreme Court ruling in 2002 (Atkins v. Virginia).

The film focuses on those who are the least powerful and most endangered people in the part of the justice system where the stakes are life-and-death. They are the people who have Intellectual Disabilities (ID), who have been sentenced to death and are disproportionately poor, Black and Hispanic. For people with ID, the skids to death row are greased because they are led into false confessions, tend to have difficulty assisting in their own defense, often fail to comprehend consequences of their actions, and unable to understand the death penalty.

We will use interviews and articles to examine contemporary cases, and reveal the link between our country’s history of slavery and lynching, to the racial discrimination which bleeds into the entire criminal justice system, and adversely impacts people with ID. Furthermore, the film will also show how politics, prosecutorial misconduct, the public’s misconceptions, and errors in IQ testing have contributed to hundreds of people with ID on death row.

My hope is that Execution by the Numbers will sound an alarm with anti-death penalty groups and people who support the Intellectually Disabled. My goal is for the film to get distribution through either a streaming service or public broadcast station. This will raise the film’s visibility and increase its chances of reaching millions around the world. Most importantly, I want the film to be a “call-to-action” for those who have the power to make change. Hopefully, the film will help abolish the death penalty, once-and-for-all, for people with ID.

Funded by Awesome Without Borders (January 2023)