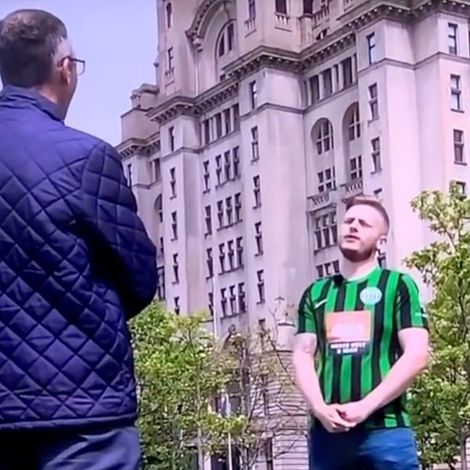 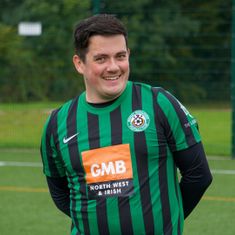 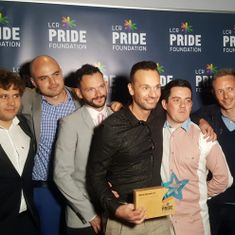 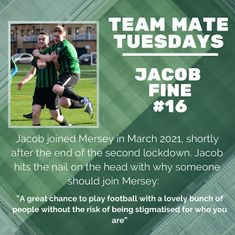 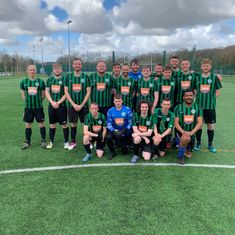 Mersey Marauders FC are seeking funding to help us expand, ensuring we can provide accessible and inclusive football to all members of the LGBT+ community across the region. We currently attract a variety of players from different backgrounds and levels of experience - from those who have been playing all of their lives, to those who have barely played before, often put off by homophobic experiences in the past.
Appealing to this breadth of people is crucial to us in achieving our mission, of providing a safe inclusive space for all LGBT+ people to play football. However, given our current size, funding and volunteer capacity (the club is entirely volunteer run), it is difficult to cater to this variety of needs. Since the end of lockdown(s) and the increasing prominence of LGBT+ issues (thanks largely to Jake Daniels and Josh Cavallo) we have had an influx of interest from people who don’t have as much experience and aren’t suited to immediate involvement in the competitive environment within the first team.
In order to cater for this increased interest, we need to expand, initially supporting players to train with those at a similar level of confidence/ability through streamed training sessions and appropriate friendly games. The ultimate aim, once the critical mass of funding, players and volunteers has been developed, is to launch a second competitive team.

The first stage of this process is making a compelling offer to LGBT+ people across the city region - attracting a wide range of people to get involved with the club. We are planning a marketing campaign over the summer, in tandem with a series of taster sessions, to attract new players to the club. Our specific focus will be on those with less experience, who have perhaps struggled to feel at home in a football team before. We’ll also seek to attract players from communities that are currently under-represented within the club - black and minority ethnic players, and players from the trans community.