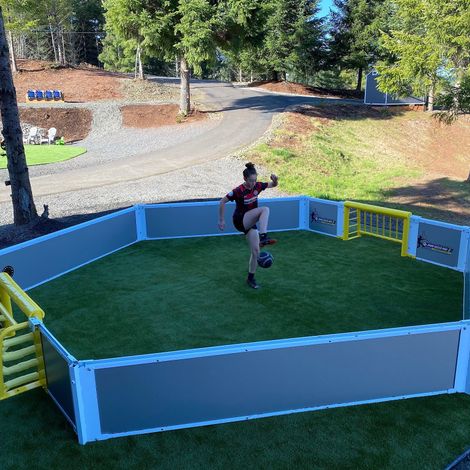 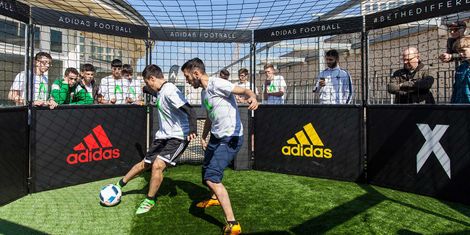 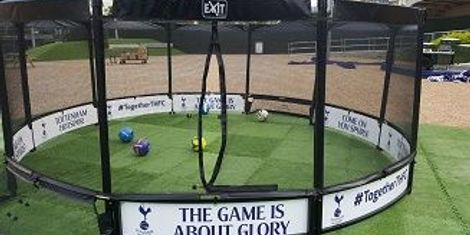 My project is to obtain a Panna arena for my community as an entrepreneurial project I developed at school. Soccer is the largest participatory sport in Canada and is considered the fastest growing sport in the country. In Kingston, we have two clubs with over 2500 kids playing the beautiful sport. However, we lack adequate facilities to play particularly in the winter months. As a young athlete myself, and being someone who enjoys traveling around the world, I have had first-hand experience with how different countries express their love for the worldwide sport of soccer. One of these particularly captivating expressions is something known as Panna. It is a small arena in which you play one-on-one. The goal is to either score three times in the opposition's net or pass the ball through their legs (which is called a Panna in dutch, hence the name). After playing this sport two years ago in Amsterdam, I knew that I wanted to bring this project to Kingston. Since the pandemic began, two school years have been disrupted and many organized sports activities have been canceled. A Panna arena would provide opportunities to bring the community together and encourage physical activity which are critical elements to kids healthy development. One of the benefits of my project is that a Panna arena is portable, thereby making it possible to bring it to various community events and festivals, which is what I plan to do. For the past year and a half, I've been developing plans to bring a Panna arena to Kingston and I am in the final stages of the process, fundraising to support the purchase of the arena.Throughout this long and arduous process, I've acquired many skills in researching, presenting, revising, and consulting. I’d now like the opportunity to present my pitch to you for why this project would be valuable for the community of Kingston.