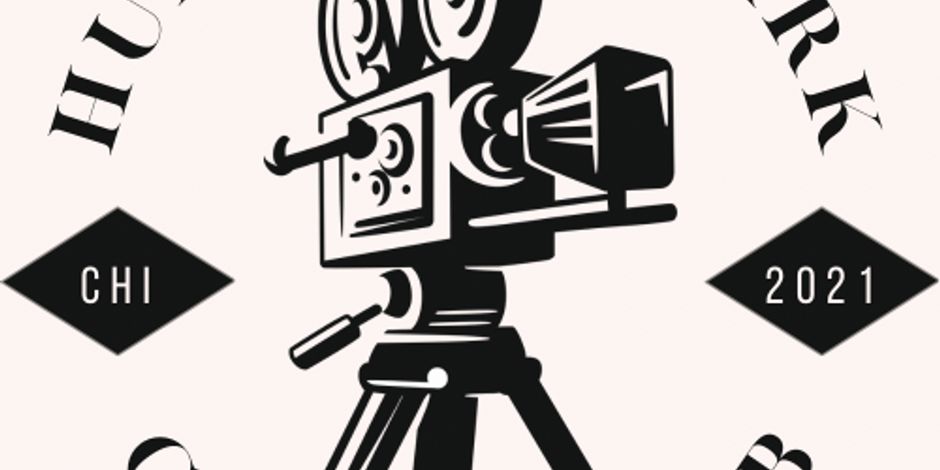 Humboldt Park Cinema Club (HPCC) is an official program of Facility Theatre, located in the Humboldt Park neighborhood of Chicago, IL. Through Imani Davis’ (New Media and Special Projects Manager) research of major and micro cinemas in the Chicago area, it was discovered that Humboldt Park does not have an accessible movie theatre within the vicinity.

Humboldt Park Cinema Club will provide opportunities for independent and local screenings for the community, while also offering the opportunity for guest curators to program films. This program will present screenings of local, national, and international films starting the fall of 2021. Our film curators will closely collaborate with a variety of local cinephile organizations, scholars, and historians to bring back classic films as well as debuts by independent filmmakers, niche titles from obscure archives, experimental filmmaking, and more.

HPCC’s first proposed screening is titled Optimism Onscreen: The Birth of Sound, The End of the Depression, and the Movie-Musical Golden Age. This series visits the decades between the 1930s and the early 1950s when musicals dominated the big screen. The largely American genre emerged alongside the invention of sound in film in the late 1920s, with the first ever full-length sound picture being The Jazz Singer (1927).

Facility Theatre will use the funds from The Awesome Foundation to cover the cost of rights for each of the films.