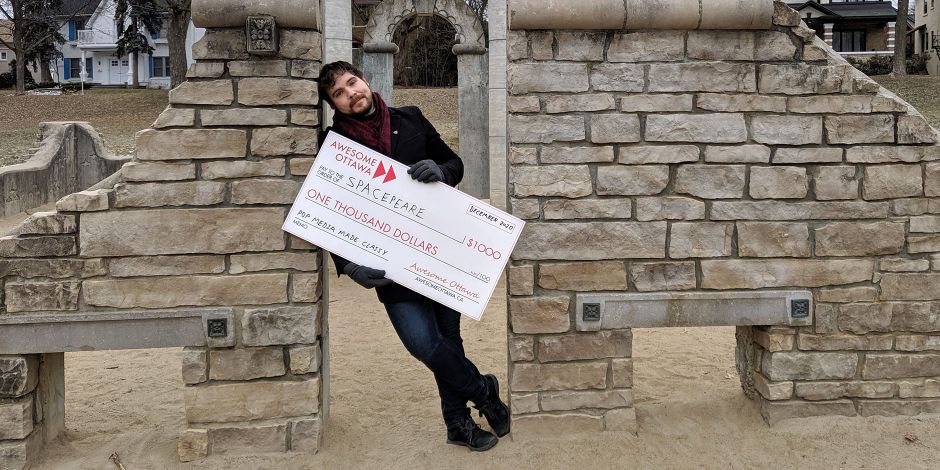 “First,” explains Nicholas, “the original song lyrics are rewritten in old Elizabethan English, and arranged in iambic pentameter. Then they are performed and recorded on video as dramatic monologues, scenes, or sonnets.”

“It is through this process,” Nicholas continues, “that the hidden ‘story’ of each song is uncovered. Sometimes it is obvious, and very much in tune with what the original song intended. Often it is ambiguous, with the audience left to fill in the gaps for themselves. Whatever I think the story is, I try to convey it as clearly as necessary in the finished product.”

“My goal for this project,” says Nicholas, “is to write and present classical-style monologues and scenes out of material that has nothing to do with theatre, never mind William Shakespeare. To blend styles old and new, and see what dreams may come. To create, via recycling, something that is simultaneously new and familiar – the first and foremost appeal being the unwavering attachment to the original source.”

Nicholas is an Ottawa writer and theatre actor.