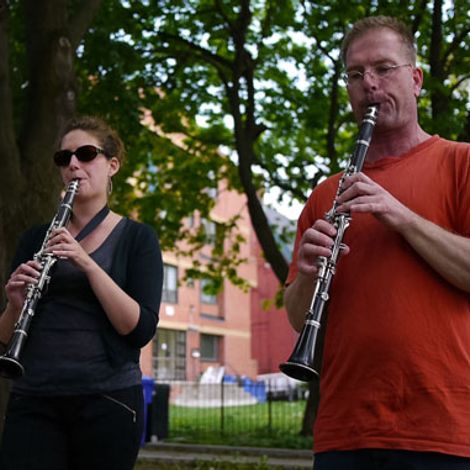 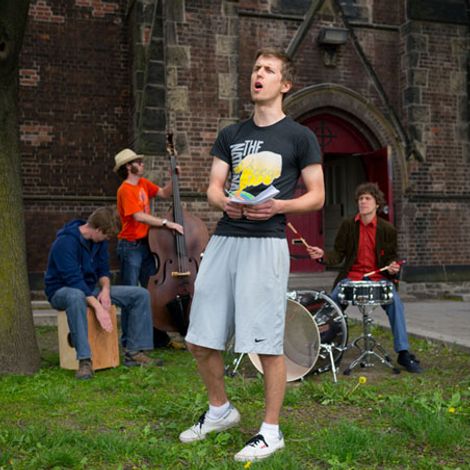 As this is the third, hopefully charmed time that I am applying to the Awesome Foundation, you may be tired of hearing about The Complete Street Band, the community street band open to musicians of all ages and musical abilities, dedicated to making Toronto’s public spaces more exciting and inviting places to be.

So let me rather tell you what we’ve been up to and why I’ve been so busy that I haven’t had time to even resubmit an application to you for the last couple of months.

The band is currently composed of 8-12 musicians though we continue to actively seek out more. Recently, I have been focusing on reaching out to younger musicians who may be looking for new opportunities to play.