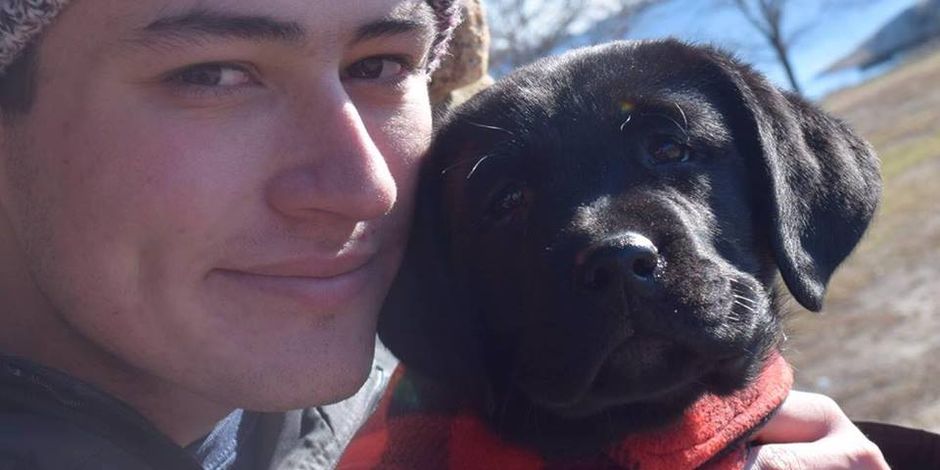 We are enthusiastically nominating Jacob Belcher for the 2nd all-time Awesome Gloucester Community RandomSauce Award. Not only has Jacob served as a Trustee of Awesome Gloucester for the past six years, joining as the youngest member in chapter history at the age of 13, he is one of the most genuine and positively engaged members of our community. As an Awesome Foundation Trustee, he has regularly volunteered to (a) serve on chapter task forces, (b) play the role of Pitch Night Emcee, and (c) representing our chapter at various community events.

In addition to his outstanding service to the Awesome Foundation, Jacob is among the youngest Gloucester residents to ever receive the Gloucester Citizenship Award. He received this award for his participation in Awesome Gloucester and also for his tireless commitment to serving as a role model for young people in our community. While in high school, he committed himself to the daily practice of raising and lowering the national flag. He was also a member of the 2nd ever cohort of students at the Gloucester Biotech Institute. His performance there landed him a job on the Biotech Sales team. This fall, Jacob will attend Unity College in Maine, where he will study Environmental Law and prepare for a career as a National Park Ranger.

Like Sharon Lowe, the first winner of this award. Jacob is precisely the kind of person we should be recognizing with this award. He is Awesome Gloucester personified. He is deeply committed to all things Gloucester – for example, he has rowed dories, taught countless others the beauties of Gloucester’s harbor, tended to the ecosystem of Ten Pound Island. More than anything, he demonstrates great moral character and follows through on his duties and commitments. In these ways and more, he has served as a tremendous role model for members of all generations, including the older members of the Awesome Gloucester chapter. His love for, and dedication to, Gloucester is boundless.