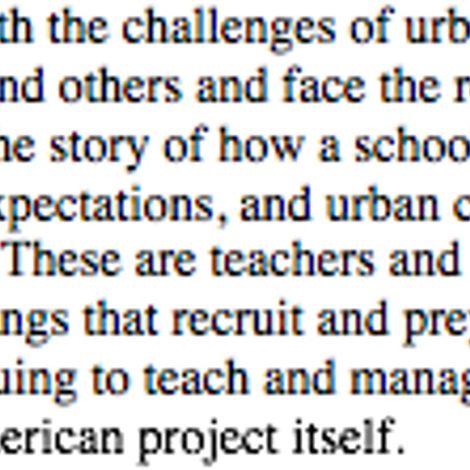 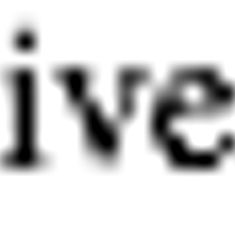 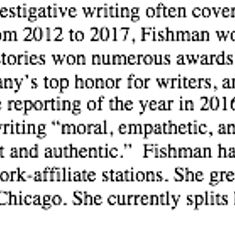 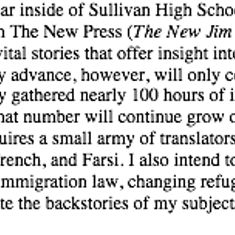 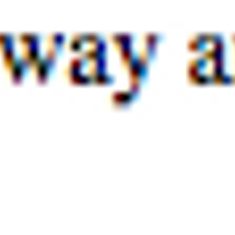 The book, "Refugee High," an expansion of my article for Chicago magazine titled “Welcome to Refugee High,” will chronicle a year inside Chicago’s Sullivan High School. Sullivan has one of the highest proportions of refugee students of any school in the nation. The book will follow a group of students who have come from the Middle East, Africa, Asia, and Central America and the passionate group of adults fighting to help give these teenagers a second chance in a culture that increasingly vilifies them.

For a century, Sullivan has been an engine of education and assimilation for immigrants, but the project of making the current class of students into new Americans differs starkly from any before. The stakes for these students are higher than ever. The refugee students at Sullivan are more geographically, religiously, and culturally diverse. Many come from backgrounds the school has never served before. Some arrive having only lived in refugee camps. Nearly all have been subject to the world at its most hateful and violent, and they are both traumatized and resilient. Above all, they are still teens navigating life in America. They flirt, dream, work, and try on different personalities, fashions, and spiritual practices.

At Sullivan, the students also cope with the challenges of urban poverty and oppression. They meet racism against themselves and others and face the realities of overburdened social service organizations. Untold is the story of how a school and its professionals mediate the conflicting cultures, ethical expectations, and urban challenges to shepherd these survivors through a better future. These are teachers and administrators who must deal with students’ domestic stress, gangs that recruit and prey on refugees, and a fraught political climate, all while continuing to teach and manage their own lives. Sullivan’s fate is no less than the fate of American project itself.