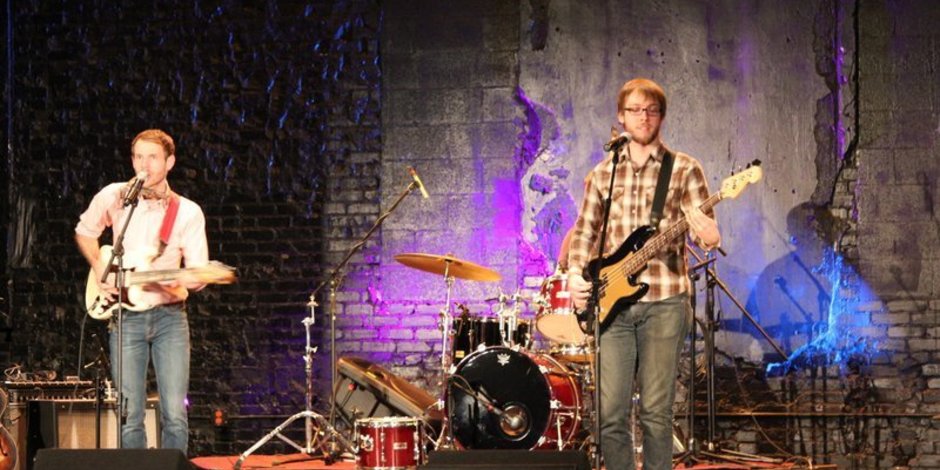 Great music for a great cause!

Jake's Music Festival is a benefit concert held each April at the Wealthy Theatre in Grand Rapids. All proceeds from the event are donated to the local chapter of the Juvenile Diabetes Research Foundation (JDRF).

This is quite possibly the most eclectic mix of live music in West Michigan. Featured performers include Delilah DeWylde and the Lost Boys, The Fainting Generals, Valentiger, The Waxies, Ritsu and Karisa Wilson. Along with all the music there is also a silent auction, free cake samples and other surprises.

Jake’s Music Festival was started in 2005 by Tom and Mary Scheidel of Rockford and named for their son Jake who was diagnosed with Type 1, also known as juvenile diabetes, 15 years ago when he was only six.

The festival enjoys fantastic support from the community. All the performers are local acts that donate their time to the cause. Several local business donate items for the silent auction. A few businesses even make cash donations to JDRF as part of the event. Local television and radio stations, as well as magazines and newspapers, regularly feature stories about Jake's Music Festival.

It is a gratifying experience to be part of an organization fighting to find a cure for diabetes. It is our hope that the Awesome Foundation will join our cause.