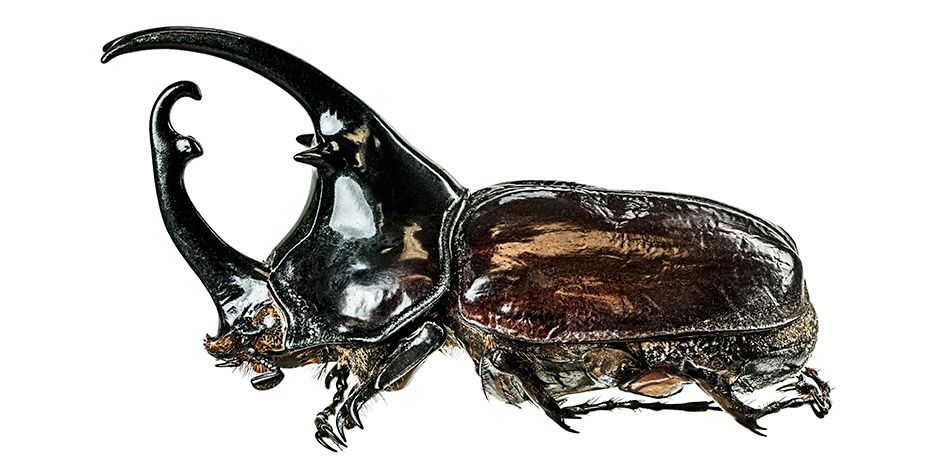 I started photographing insects at the Essig Museum of Entomology at UC Berkeley as an art project. I use techniques to make the images look more like lithographic prints than like photographs. The techniques include lighting, exposure, and post-processing. This not only makes the images much cooler, but also makes it easier to see details.

This got me thinking that the images could be used to create excitement about entomology, and spread interesting information about insects. The director of the museum has agreed to produce brief written material to accompany each image. The San Francisco International Airport will host a display of our images and text, together with specimens from the museum, for several months in the middle of 2019.

However, the airport display will only reach a limited audience. I want to put the images and information in the hands of all kinds of people. My idea is to create insect trading cards. Each card will feature an image of an insect, and also information on one specific topic that is exemplified by that insect. Topics include

Modeled on baseball cards, each card will feature an image of the insect on one side, with the common name (i.e. Rhinoceros Beetle), and genus/species that uniquely identify the insect (Augosoma centaurus for the attached image of the beetle with the large horns). The other side will include brief text including the stats (such as size and distribution) along with a description of the concept that the insect illustrates.

My goal is to distribute the cards for free through venues such as the California Academy of Sciences and the Lawrence Hall of Science. A card could be given to each patron, adult and child. My connection with the Essig Museum will facilitate the distribution.

More images are at http://davidgarnick.photography/gallery/insecta/