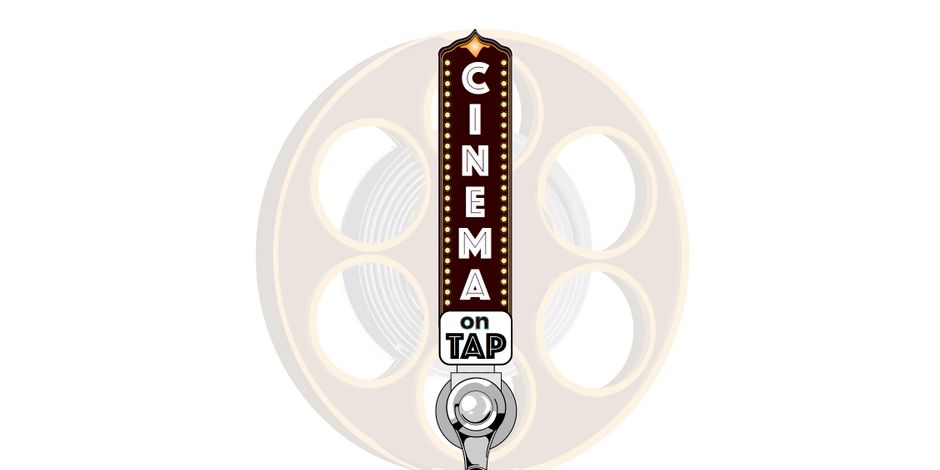 We have had every event at a craft beer taproom or a local distillery, where we promote equally passionately made beer and small batch spirits. Previously, we have had homes at Big Hops and Edwards Ridge Distillery where there was a projector and screen available for us. We are now looking to turn our series into a true pop-up, where we have the ability to travel to different craft beer locations around San Antonio, regardless of set up, and put on amazing events. To do this, and to keep this series free, as every event has been thus far, we are looking for funding for equipment and licensing costs.

In the future, we hope to expand beyond just craft beer and be able to have events in random, unannounced locations or in established venues like parks, art galleries, or anything else we brew up.

We also plan to share our equipment. We will partner not only with local filmmakers, but with San Antonio-based student filmmaking programs to provide them our equipment for their own events. We also want to spread the word through fundraising for these programs at some of our events.