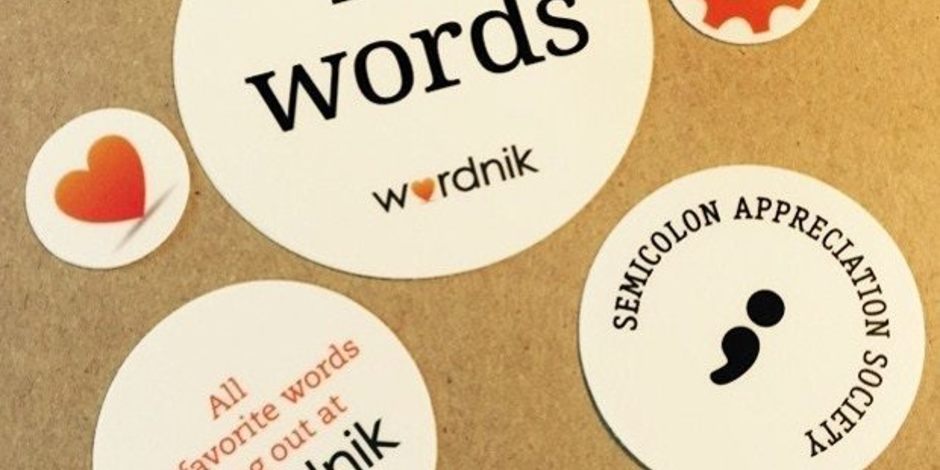 Wordnik is the world's biggest dictionary (by number of words included) and our nonprofit mission is to collect EVERY SINGLE WORD of English and to make information about those words available on our web site and via our API to everyone, everywhere.

Many people are surprised to learn that more than HALF of the unique words of English aren't included in traditional dictionaries. (http://www.sciencemag.org/content/331/6014/176) Wordnik thinks every word should be lookupable!

Instead of writing definitions for these missing words, Wordnik uses data mining and machine learning to find explanations of these terms that have already been written in texts from all over the world (often written by journalists reporting on new events and discoveries).

Wordnik's API is open and free for most basic use cases, and has more than 20,000 registered developers (developer.wordnik.com).

Funded by Awesome Without Borders (June 2017)