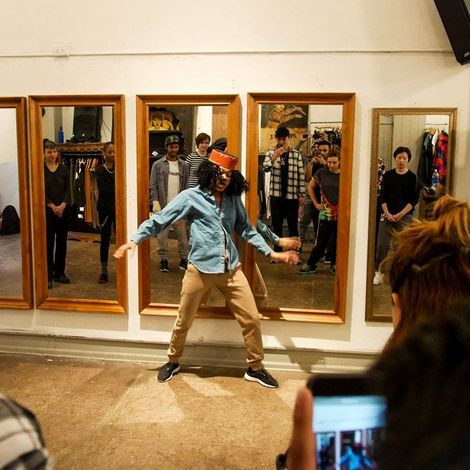 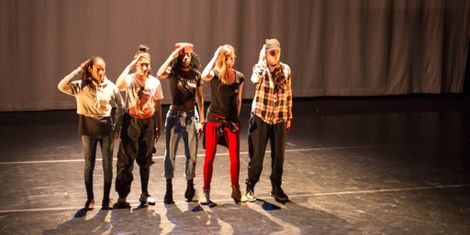 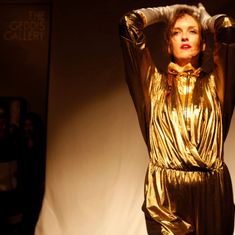 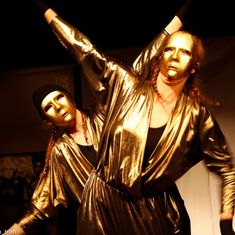 WHAT'S POPPIN' LADIEZ?! is an event series and movement that celebrates female poppers while providing them with a platform to exchange and tell their stories, Popping is an Urban American street dance style that started around the 1970s in the Bay Area. Popping is also a male-dominated dance culture. WPL?! serves to bring visibility to female poppers (since there is a large gender disparity) while addressing challenges the face while navigating a male-dominated dance culture and how they overcome them.

Popping and non-popping communities will witness showcases, panel discussions, masterclasses, and a main event that includes an open sign up all-styles dance battle and a 2v2 popping battle with internationally invited female poppers. WPL?! is organized and led by women of color and centers female DJs, emcees, dancers and hosts.

During my past three years of experience as a spectator of the hip hop dance scene and as the only female popper in Seattle, I have noticed a large gender disparity in the popping community both locally and internationally. Female poppers exude a great amount of grit to be asserting themselves in a community that easily discredits them. Gender violence, stereotypes and notions of femininity, and internalized/learned female rivalry make it difficult for female poppers to exist in hip hop and popping dance cultures. WPL?! 2016 inspired women to either begin or continue pursuing their popping, dance, and life journeys. A young woman from Portland, Oregon even stated that she decided to finally take a popping class because a fierce female popper was teaching it, and she, “wouldn’t have tried popping any other way.” It is here that women are able to see reflections of themselves in women that are unapologetically powerful. WPL?! was able to create a space for these dancers and their communities to thrive.