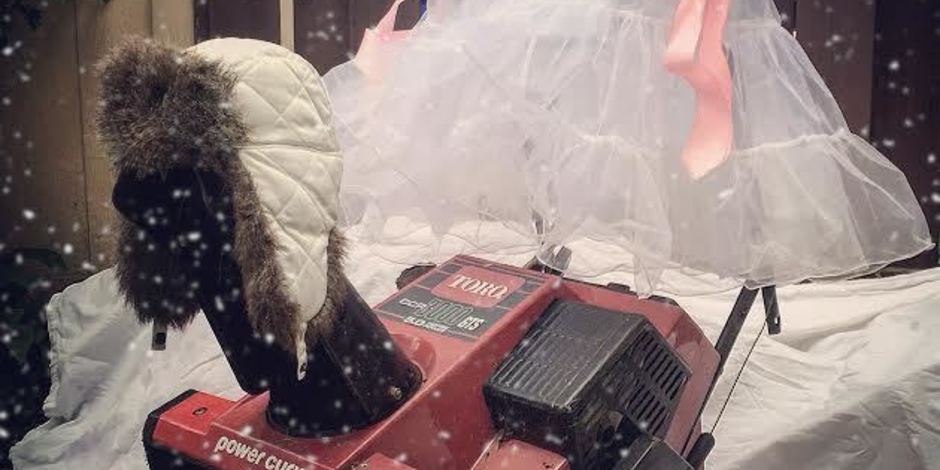 The Snowblower Ballet is a project that would involve dancers, wielding snowblowers and shovels, clearing a snow-covered surface in a dance set to music. In addition to performing a dance, they’ll create a pattern, an image in the snow, captured by a drone flying above, transforming the familiar but dreary toil of snow removal into unexpected joyful art. We want to stage a large scale Busby Berkeley version of the project on Harriet Island in St. Paul in January 2018, as well as a smaller scale pas de deux between two snowblowers on White Bear Lake in February 2017 as part of the Art Shanty Project. The Harriet Island version will be funded with a Knight Foundation grant, but only if we get matching funds. Art Shanty will pay us $200 for the White Bear Lake performance, but that's not enough to hire dancers and a choreographer. That's where we hope an Awesome grant will come in. We hope that a grant from Awesome will make the Art Shanty dance possible, which we can then turn into a video to generate excitement to raise money to make the expanded Harriet Island version a reality. Won't you help us turn snow shoveling into art and bring joy to Minnesotans in the depth of winter.