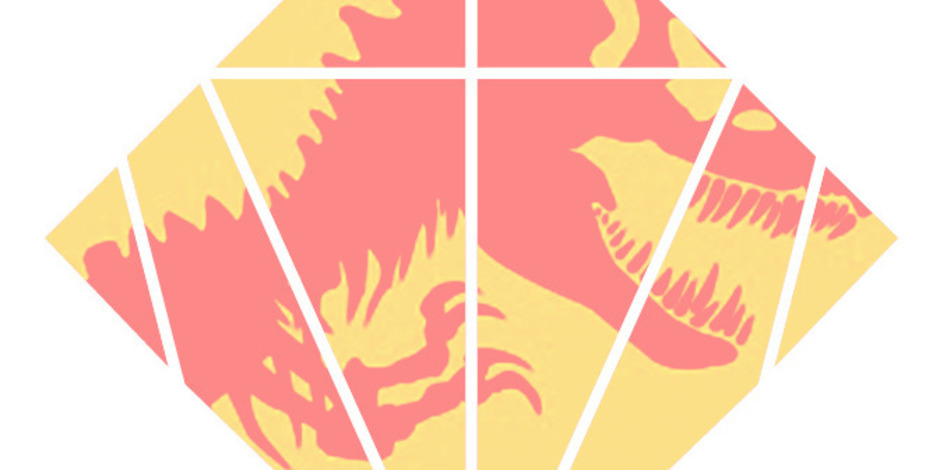 Who doesn't know this scene?! During the first tour through Jurassic Park, the main characters stand in front of the T-rex cage. It's dark and it rains. The power drops out. The lawyer rans away and hides on the toilet. The T-rex however discovers the lawyer and eats him.

Jurassic Parcour bought two gigantic T-rex suits to lift people up to race people from the toilet towards the end of the parkour. Awesome!