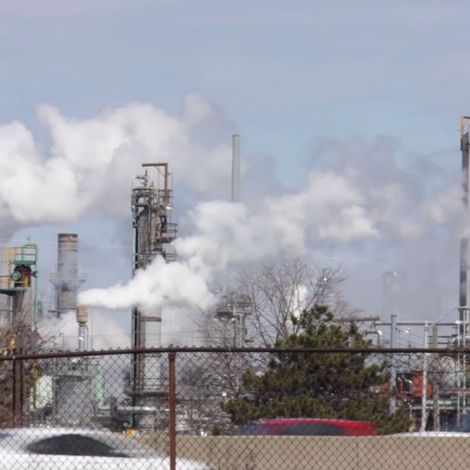 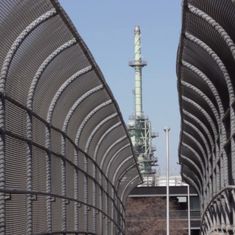 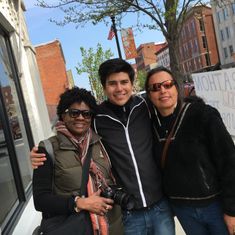 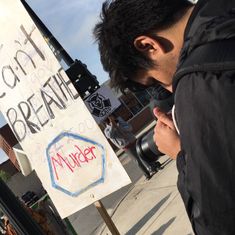 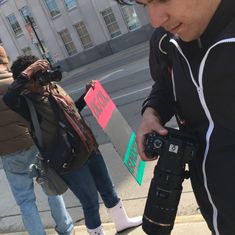 Picture yourself driving down 75 south into southwest Detroit. You begin to cross the bridge. From left to right you see industry such as U.S Steel, Sever Stall, and Marathon oil refinery populate and cloud the skies above. Your nose begins to burn; a stench so horrible it’s almost burnt into your brain. You’re not entering the Twilight Zone. You are entering the most polluted zip code in the entire state of Michigan, the 48217. For months, I’ve been filming a documentary about Emma Lockridge, a neighborhood resident of Boynton, located directly in front of the refinery. Emma and other local residents fight back against their largest neighborhood polluter, Marathon Petroleum. With the neighborhood of Boynton in such close proximity to the refinery, the outcome takes a toll on the people’s health. Residents have an increased risk of Asthma, Kidney failure, and Cancer due to their prolonged exposure to the pollution. Emma Lockridge is living proof, having all three herself. Marathon’s Refinery acknowledged the horrible living conditions and bought out the community of Oakwood Heights, a predominantly Caucasian area. However, they’ve left many other neighborhoods, predominantly African American and Hispanic, without a way out. Most of the residents can’t afford to move, and those who attempt to sell their homes are offered little to nothing. As the refinery plans to expand, thus emitting more pollution into the community, Emma and residents fight year-round for buy outs and regulation on the Marathon refinery across the fence.

This is a story that needs to be told. We need to bring awareness about how racial injustice and climate change are effecting the community of the 48217 at this very moment. People are growing sick and dying every day in this neighborhood, and they can’t afford to leave. Why did Marathon only buy out the one neighborhood? The residents of 48217 are no less deserving of a buy out than the people of Oakwood Heights.