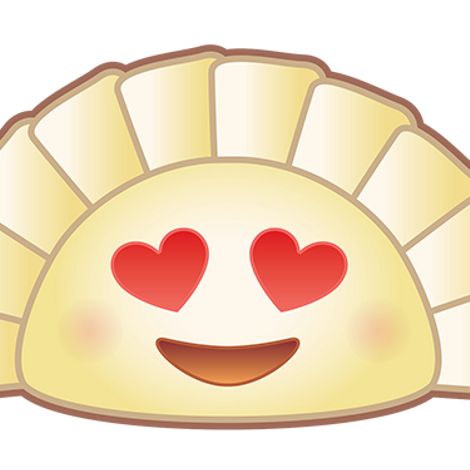 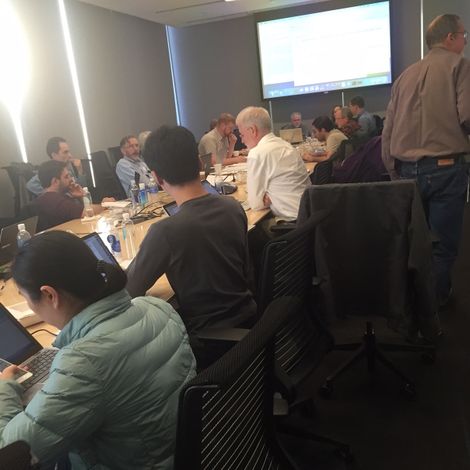 Funded by Awesome Without Borders (January 2016)