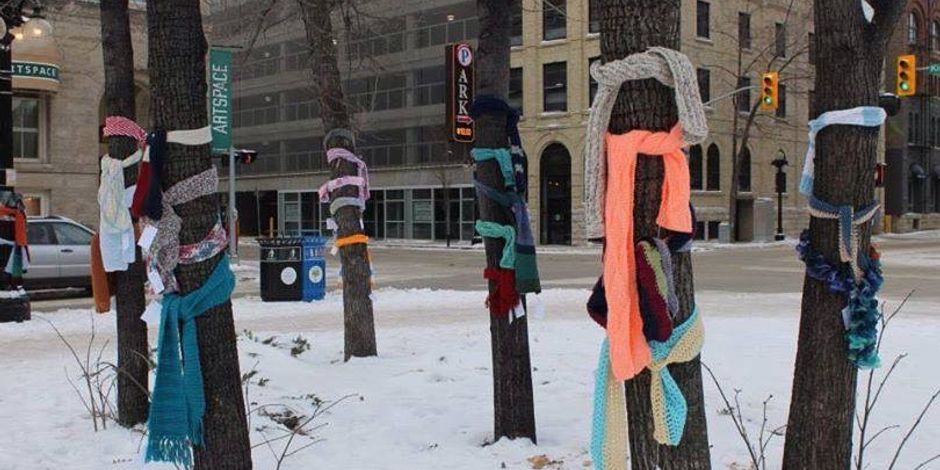 I applied last month with an idea to help the homeless, and after pitching I realised i needed to think outside the box. Winter is coming, and we have hundreds still living on the streets of Liverpool. I'm starting a project which will involve collecting scarves for the homeless which will be tied around trees across the city for homeless people to help themselves to. As well as providing warmth, the project will provide a visual treat for people, and will organically change as scarves are taken and new scarves are left.