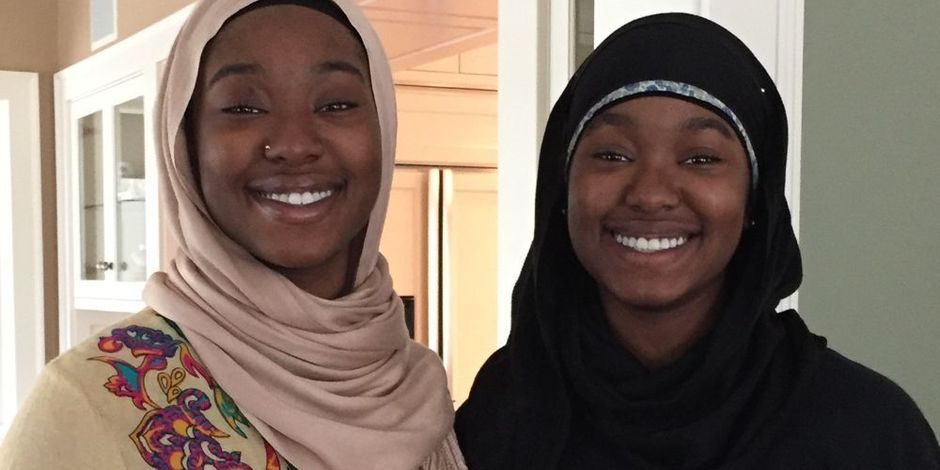 We are Iman and Khadijah Siferllah-Griffin and we are 17 year old identical twin sisters who are Hip Hop dancers from the twin-cities. At 14 years old we became the youngest recipients of the Minnesota Sage Cowell dance award for best dance ensemble. In our short career as dances we have traveled to the east and west cost to perform and have shared the stage with some awesome artist.

Because we started dancing at a young age we have performed with a wide range of individuals with most of them being adults. We found it difficult to find spaces that were youth and female centered as Hip Hop as a culture is very male dominate, so out of that we created S.H.E

She Who Holds Everything is an all female Hip Hop dance collective that empowers woman and girls though Hip Hop dance. S.H.E will perform, teach dance classes, and hold female centered events in the Twin-Cities. In 2016 we have planned some awesome event for S.H.E such as our first showcase performance scheduled for February 12th and 13th. Our all girls prom scheduled for May 21st, 2016, and our biggest event which will be our major production at the Southern Theatre in December of 2016.