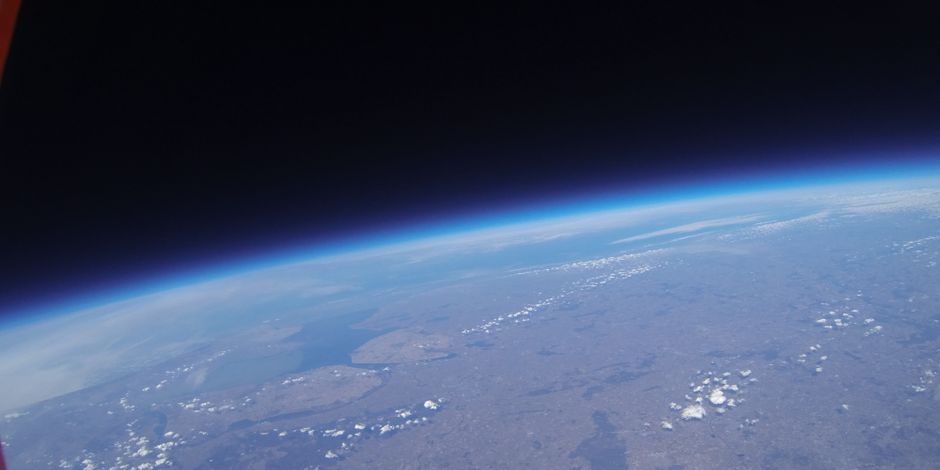 My previous project reached over 1.000.000 people, I unfortunately didn't made it to two major television-shows, because of Dutch rules (I wasn't old enough for the late night show...).

(I'm not yet sure about the project title)