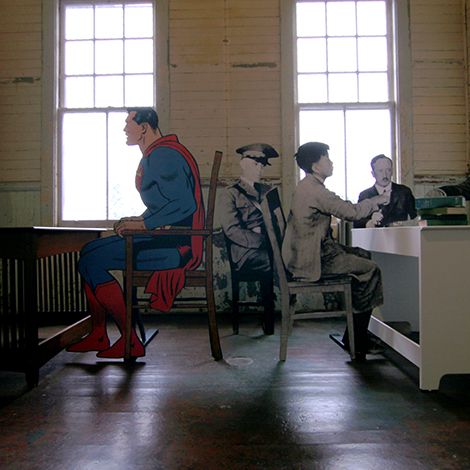 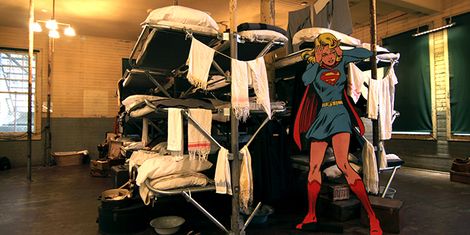 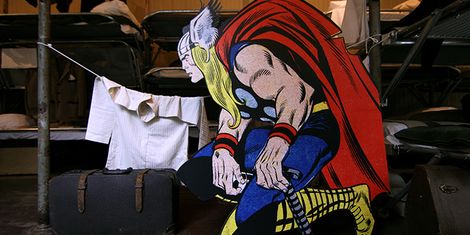 Superheroes at Angel Island will consist of a set of operations on Angel Island State Park, for what is called the Department of Illegal Superheroes– a researched-based project disguised as an agency created based on the recognition that “the country's current immigration policy must be applied to all, including superheroes.” Featuring an island-wide series of site-specific installations that will include superheroes whose immigration statuses parallel those of migrants formerly detained there, along with present-day detainees elsewhere in the United States, the operations will engage socially relevant issues embedded in the island’s historical importance, particularly that of the Immigration Station.