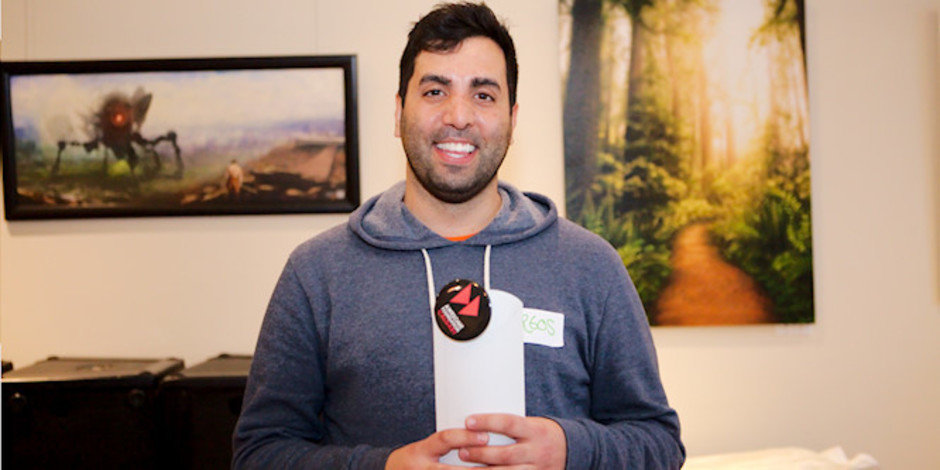 Chronicling the individual stories of gender and sexual minority youth throughout Calgary.

This is a new project that leverages an existing organization I founded called Acts of Greatness. Acts of Greatness is a non-profit on a mission to raise awareness and funds to support the development of more gender and sexual minority specific awards in Calgary's secondary schools. This project and this organization are aligned in their focus on empowering our next generation of gender and sexual minority leaders.

Through artistic expression and “as-told-to” interviews in the participant’s own voices, “Acts of Fabulousness” captures the incredible diversity and uniqueness amongst Calgary's gender and sexual minority youth population. We’re capturing portraits to tell stories, raise awareness, and help create a more inclusive conversation around gender and sexual minorities.

This project leverages my existing relationships with key stakeholder groups across Canada. I have previously served as a Youth Advisor for Parks Canada and the United Nations Educational, Scientific and Cultural Organization (UNESCO). I’m currently on the Advisory Board of Zaypo, am a Voting Member with Greenpeace Canada, and am a Local Organizer with Amnesty International. I have access to many groups who can help support this project, and bring further notice to Awesome Foundation Calgary.