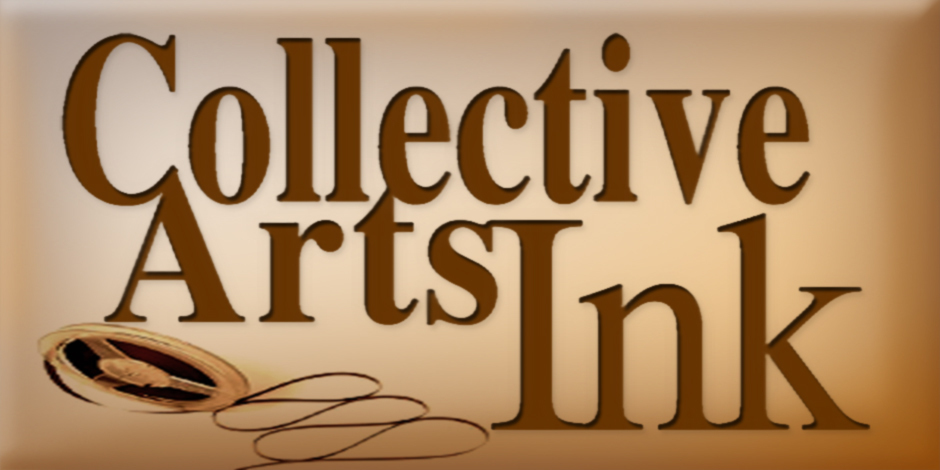 Focusing on the acoustic bluegrass community of Lyons, Co and the affects of September's flood, CollectiveArtsInk is producing an audio documentary on the rehabilitation and resurgence of what is sure to be a great story. This project will consist of multiple segments aired on KGNU throughout the recovery process. The final segment will be a 30 min audio documentary.
The Lyons music community is one of the strongest along the front range. The Bluegrass Jam has run for over ten years and the flood hasn't prevented them from turning out in their usually large numbers.
Planet Bluegrass, devastated by the flood, is determined to reopen for their RockyGrass Festival in 2014.
Interviews have begun and we are attending business community meetings and fund raising benefits.
Media coverage of this flood will focus on the 40 million dollars needed to rebuild the infrastructure, but we are telling the story from the communities point of view. This is a story we need to tell. This is an artistic historical moment.