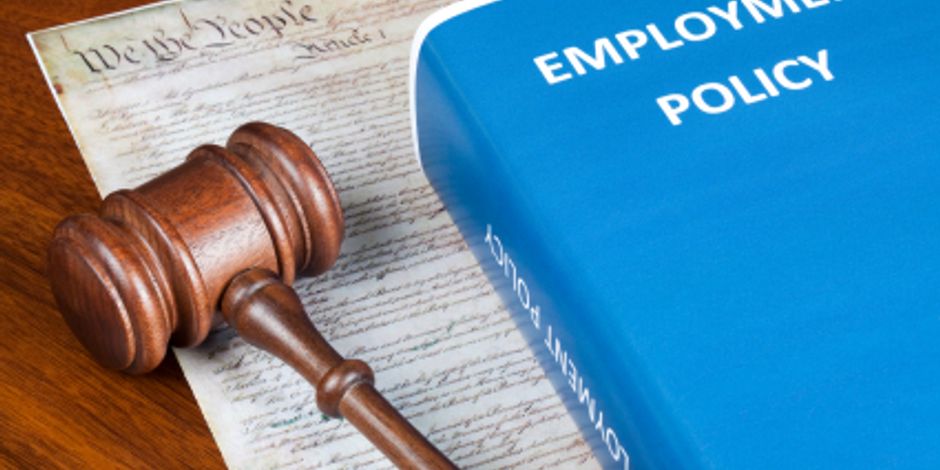 I want to apply the skills I have acquired through filmmaking and my interest in social justice to a project with potential to enact change and promote awareness on an issue that negatively impacts the Greater Miami-Dade community.

Wage theft occurs when workers are paid below the minimum wage, not paid for overtime, forced to work off the clock, have their time cards altered, are misclassified as independent contractors, or are simply not paid a wage for work performed.

Wage theft is a growing problem across South Florida as employers seek to cut costs. The problem is especially acute in Miami-Dade because of jobs in our tourism and service sector based economy which support mainly low-wage and hourly jobs. However, research conducted by the Research Institute on Social and Economic Policy (RISEP) has shown that professionals and higher salary occupations are also at risk of wage theft because of the weak enforcement of Florida’s labor laws and the lack of jurisdiction that these labor laws offer to many workers. Workers have little to no recourse, legal or otherwise. The negative effects of shortchanging workers’ wages ripple across our community. Families suffer when earnings are too low to meet basic needs. Local businesses and economies are denied vital stimulus that would flow from the additional spending of workers had they been paid all that they had earned. Working families often resort to public programs to meet basic needs when wages are stolen from them.

Funding for this project will go towards the creation of a documentary/educational film to raise awareness of the issue. The film will be used to educate local politicians, workers, and college students in the community. An innovative social media campaign will be used to promote the project and enhance the film's exposure. The more exposure the film project receives, the greater the potential for making a profound and positive impact on our local community.