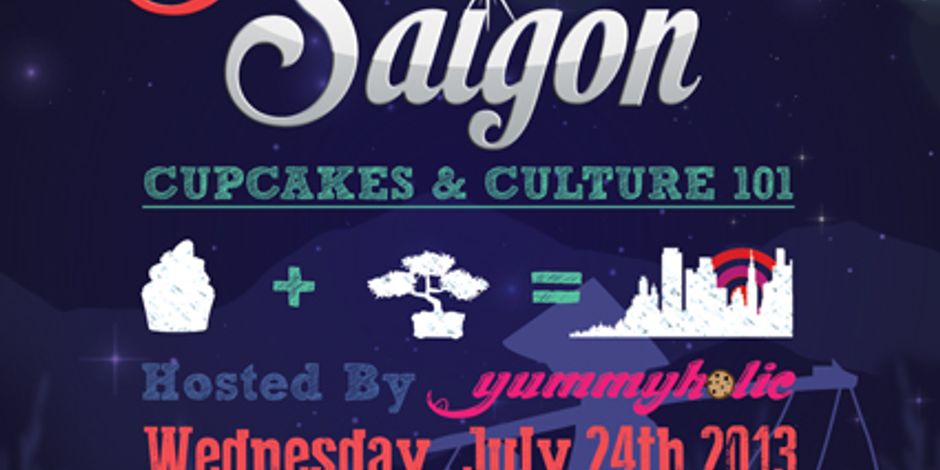 I want to make Pittsburgh awesome by hosting a series of five events that will use cupcakes to bring the community together around diversity, specifically around Asian American culture. The events I am envisioning will collectively be called the Cupcakes & Culture Series, where education and entertainment will blend together into something fun, vibrant, and wonderfully enlightening for our city. My three main objectives/goals for the Cupcakes & Culture Series events are: 1) To bring the local Asian American community together, 2) To bring the wider Pittsburgh community in touch with the Asian American population and culture, and 3) To build retention of young diversity in Pittsburgh by enriching its multicultural atmosphere. Unlike the more traditional Asian cultural events that happen in Pittsburgh, my approach is to be as organic as possible while also focusing on a primary target audience of college-aged students and the young professional crowd (20s-40s). From what I have observed, Asian cultural events in Pittsburgh tend to primarily showcase traditional art or dance. These events are worthy and important but lack the fostering of any interaction and tend to perpetuate the portrayal of all Asians as being foreign. There is a huge lack of Asian-themed events that offer a strong pull for both younger Asian Americans and non-Asians to come together in a relaxing and fun environment to interact with one another in the celebration of Asian American culture. The Cupcakes & Culture Series will build a bridge for the college-aged and the older young professional crowd and the general Pittsburgh city to come together and learn more about the local and national Asian American identity. The five events will each be themed around a different element of Asian/Asian American culture and a Yummyholic cupcake flavor. Every event will feature free cupcakes, finger foods from Pittsburgh's finest Asian eateries, music/entertainment, and local Asian/diversity organizations.