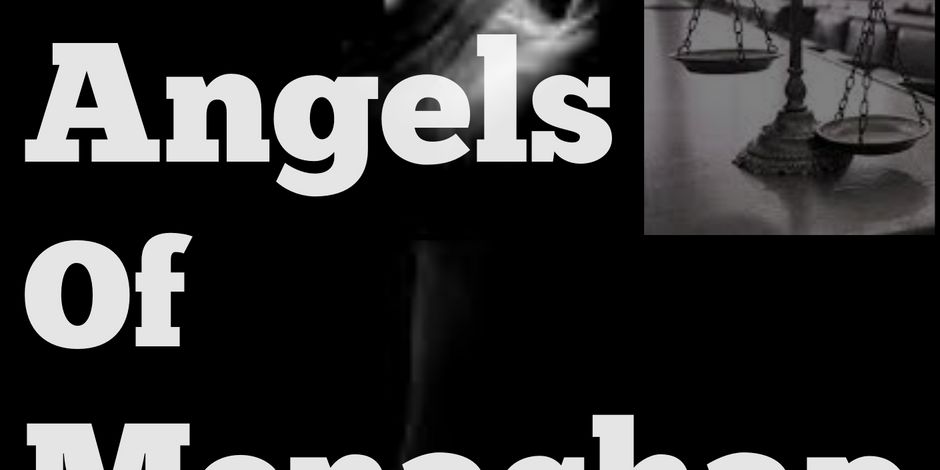 We are a group of four teens who came together to write an original play to be performed for our community. Our show, The Angels of Menachap, is a retelling of the tragic deaths that occurred in 1963 in Menachap, California. This fictional tale follows the story of Norma Pike, Marcus Tumble, and Jonathan Mollusk, all who tragically died, forever curing the Menachap theater. The truth behind their deaths in unknown, until now. A mysterious letter appears, revealing the true events of each of their murders. This harrowing mystery keeps audiences on their toes, questioning what is real and what isn't, keeping them on the edge of their seat as the mystery unfolds before them in a staged reading performed by local actors and performers. This 3-Part Play tells each individual story in a different form of theater. Norma's section is told through a jukebox musical. Marcus' story is told through a first-person narration. Lastly, Jonathan's tale is told in a documentary-style script. This allows for each narrator to have a different feel to the audience, making them each feel alive and unique. This production is also a prequel to Stephen Gregg's "Trap"