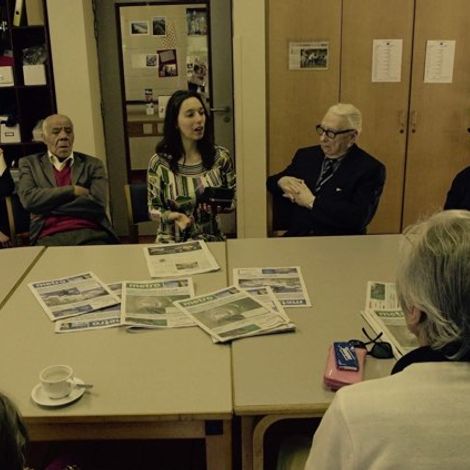 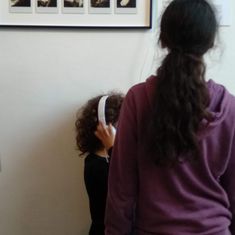 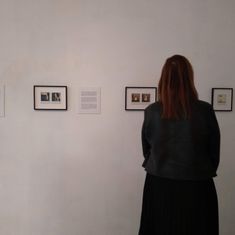 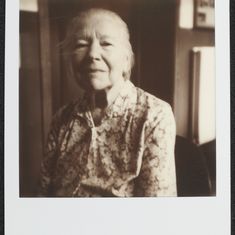 What Remains is a international travelling exhibition to destigmatize and raise awareness for Dementia. Through a series of stories and polaroid portraits of people who have advanced Alzheimers, the focus is not on their condition but rather in spite of it, who they are and what they love.

In every country where the project goes we create a new layer and body of work. In Portugal, given the strong taboo around the illness, the general poverty and a culture of being out, we are bringing the project out into the city, creating posters to be shown across Lisbon, in various and diverse windows from a barbershop, to a school, to a trendy art gallery. At least one poster for each district, these new large portraits will be shot in the street of people willing to become "Friends of Dementia" - an awareness program of Alzheimers Portugal that simply invites people to commit to learn more about the illness. The poster series will be accompanied by a digital map, a collection of these new stories, creating a bridge between the original exhibition and this one, between the intimate and the collective, the past to present, those who have Dementia and those who care.

We believe that by giving a voice and creating visibilty for the illness we can help to make those affected by it and their families less isolated, as well as influence care and policy.

Funded by Awesome Without Borders (October 2022)