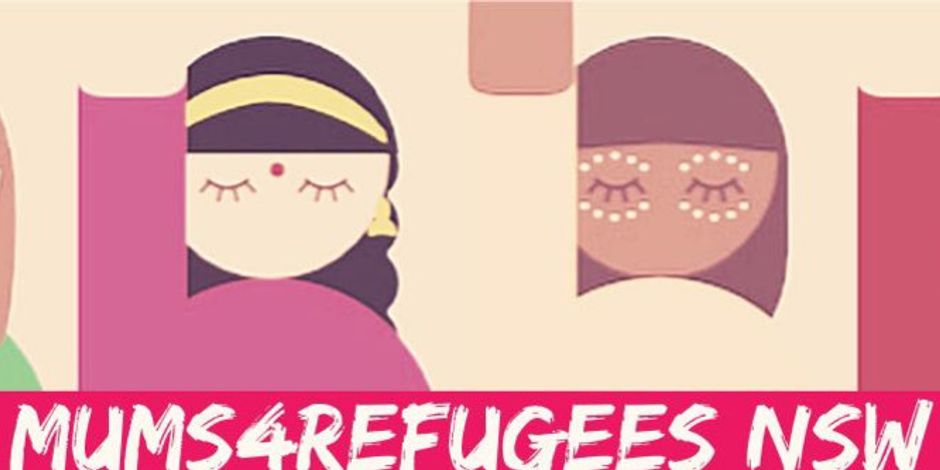 Street Art/Mural to celebrate resilience and strength of refugee and migrant women.

After operating in the asylum seeker and refugee sector since 2015 Mums4Refugees NSW Inc (M4R) has witnessed amazing strength and resilience of refugee women. Despite hardships and trauma endured, refugee women are the lifeblood of their communities. We now want to celebrate them and create a mural featuring strong refugee women and girls.

M4R will hire a graffiti artist to paint a mural. Our first choice for an artist would be a female from a refugee or migrant background. The mural will contribute to the street art in one of Sydney's suburbs. At the moment we have permission to use a shopfront in Western Sydney (Penrith), but we are keen to find something along the train line to maximize exposure and impact.

Asylum seekers women and girls are often painted as victims. Whilst they are victims of the cruel Australian government policies and places they escape, they rarely see themselves in that light. They are strong, brave, resilient, and hopeful. Our aim for the mural will portray that. It's important to show Sydney-siders the contribution these women make to our community.

The mural, while beautiful, won't serve simply to brighten any person's day, but also will become an integral part of creating a more accepting, humane and awesome community.