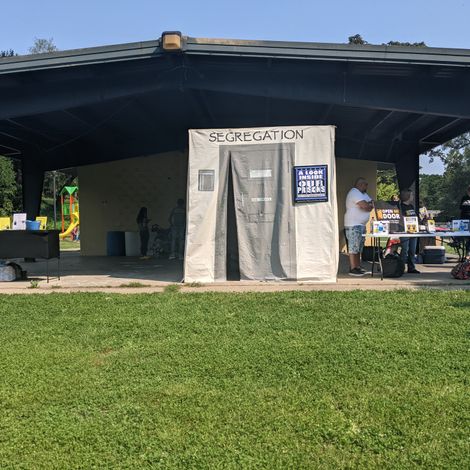 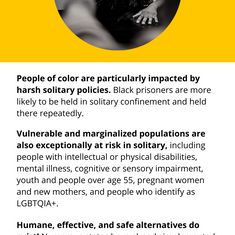 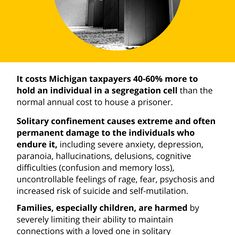 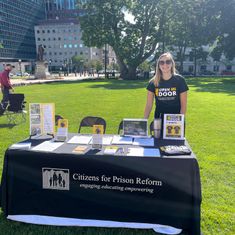 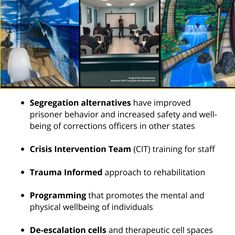 Citizens for Prison Reform (CPR) launched the Open MI Door (OMD) Campaign in 2020 in partnership with the national Unlock the Box campaign. Unlock the Box seeks to end solitary confinement in all prisons, jails, and juvenile justice facilities in the United States, bringing the country into full compliance with the United Nations’ Mandela Rules for the Treatment of Prisoners. Currently active in 18 states, Unlock the Box connects each state and local initiatives with the broader movement to reform dehumanizing and harmful segregation practices. The Open MI Door campaign focuses these efforts on Michigan’s justice system through a collaborative approach that brings to the table justice organizations including the state offices of the ACLU, Disability Rights Michigan, the American Friends Service Committee, Humanity for Prisoners and Nation Outside. The campaign works with the Michigan Collaborative to End Mass Incarceration (MI-CEMI) and other statewide efforts to support incarcerated persons and their loved ones, to hold the justice system accountable, and to radically re-imagine a justice system that is rehabilitative, rather than punitive. The OMD campaign seeks to engage the public and non-justice constituency groups in organizing, including faith organizations and their members, and over 8,000 individuals and numerous organizations are currently signed on to our petition for change. This past year, Citizens for Prison Reform (CPR) formed, with Rep. Stephanie Chang, a legislative workgroup on solitary confinement that includes the Michigan Department of Corrections administration, Michigan Corrections Officer Union and representatives from the OMD campaign. In 2022, we are piloting segregation reform in two county jails, including the Washtenaw County Jail. The pilot program introduces therapeutic alternatives to solitary confinement, including rehabilitative programming, a model which can be replicated throughout the state.