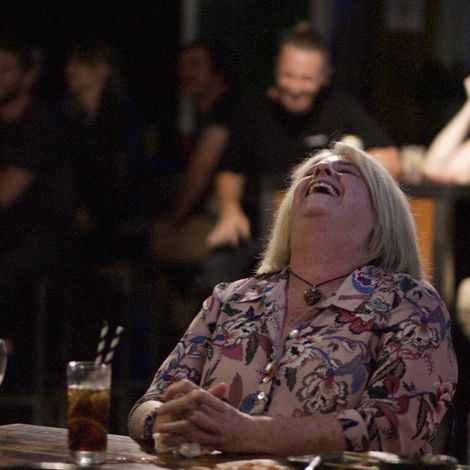 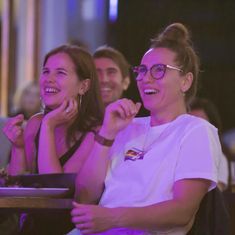 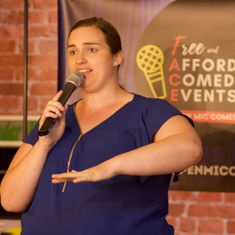 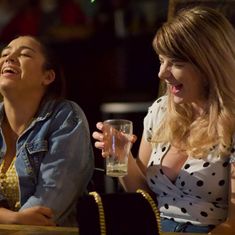 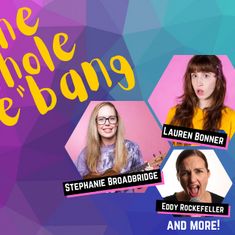 Being in a male dominated industry can make it difficult to inspire female creatives to get involved in comedy. Many times I’ve heard women express the desire to perform on stage but often they decide against it because “Comedy is such a boys club”.

Operating through the Facebook page “FACE Open Mic Comedy”, the scene has been growing and we have more female comedians than ever before in the scene, which is so exciting!

However, there are many women out there still trying to find the bravery to take their first step...

I want to start a monthly all female comedy showcase that both supports new female talent and inspires newcomers to the scene. The show would book professional female headliners, but also provide spots to female comics from Newcastle.

The event will also fundraise and raise awareness for “Jenny’s Place” a charity helping women and children suffering from domestic violence in the Newcastle area.

My aim is to create a supportive and creative hub that nurtures, inspires and proves that we can have “The Whole Shebang”!