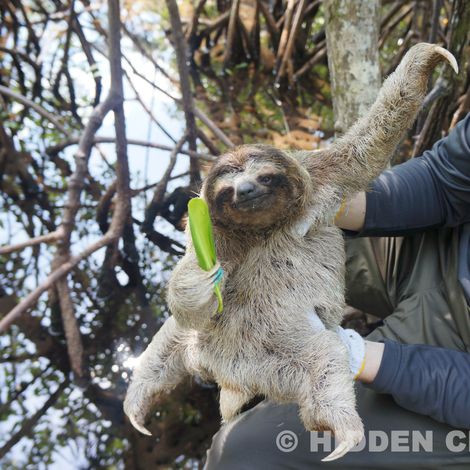 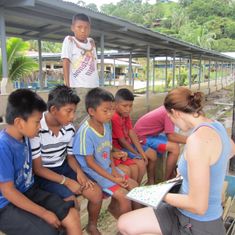 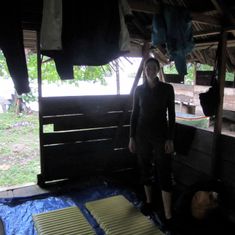 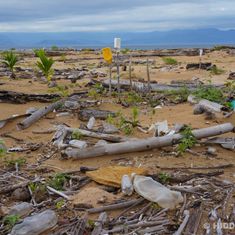 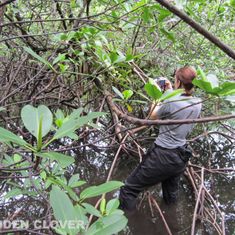 Funded by Awesome Without Borders (April 2013)