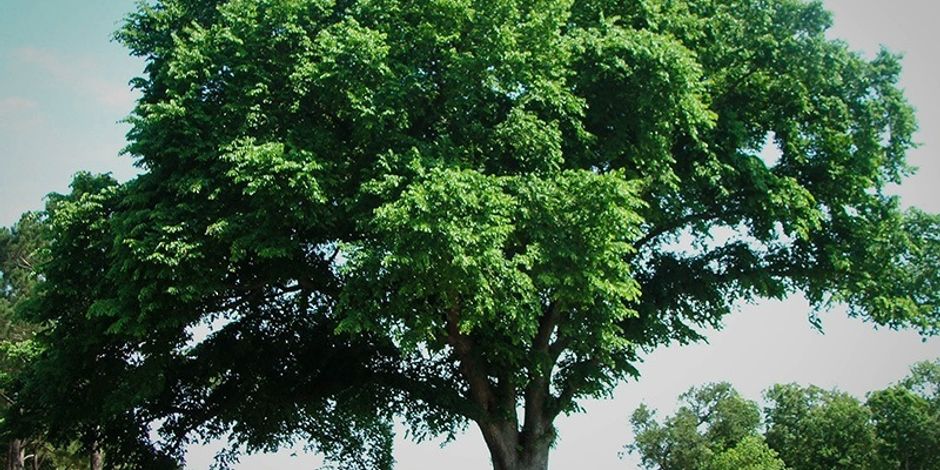 Awesome Gloucester elected to support Nathan Ives and Project Elm with $1000 grant. Project Elm is a grassroots community project intending to help restore elm trees to their once prominent place on Gloucester (and Rockport) streetscapes while taking a proactive step to help reverse global climate change. Scientists tell us that one of the best ways to fight climate change is to plant more trees--1 trillion trees, in fact. Sadly, the onset of Dutch Elm Disease in the 1950s brought an abrupt end to elms in the United States until only recently. Scientists have now developed disease resistant cultivars of the elm tree that are thriving in the US and, in particular, in New England.

In addition to the $1000 Awesome Gloucester micro-grant, the following groups and individuals contributed grant money so that Project Elm could purchase 100 trees for a free giveaway to local property owners:

In total, $5000 was raised to support Project Elm's vision and mission.