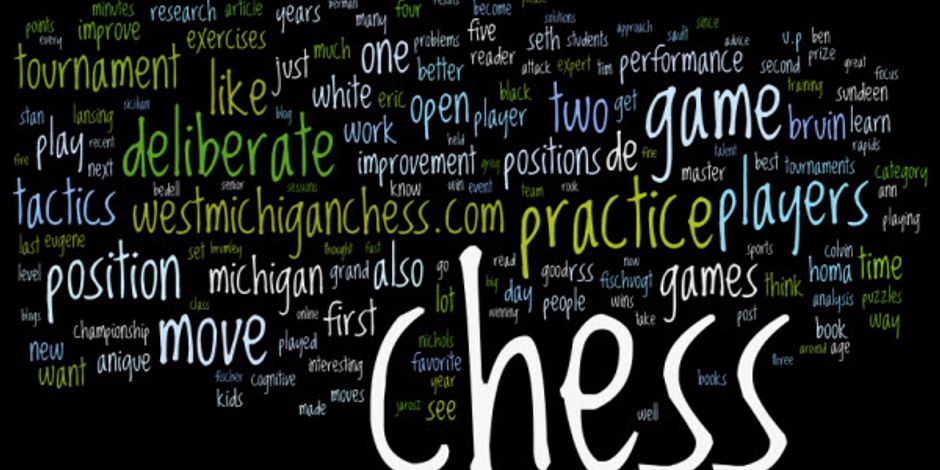 as mentioned i am leading 3 chess groups for 3 different libraries (kentwood,wyoming and byron center.) the purpose is to teach chess and all that is involved in this activity. while play at the libraries is casual i encourage the kids to participate in tournaments held twice a month in grand rapids. one at calvin college and one at aquinas college. these tournaments are attended by some of the best players in michigan. but alas participation requires membership in the United States chess federation and membership in the michigan chess association and nominal tournament fees. because of their personnel economy many of my players would like to go and play at the tournaments , but they cannot. chess has been proven to improve skill levels in school. chess in the schools is a big promotor of chess. chess is also required subject in the schools in new york city. chess teaches the kids many things and promotes friendships and is an outlet for many who do not participate in regular sports. there are currently 8 major colleges that give full ride scholarships to talented players. you cannot become talented without playing and studying the game. you might watch the movies-- searching for bobby fischer and the knights of the south bronx-- for a very factual story of chess and kids. see also the website --holland chess-- in holland michigan. they say it far better than i. i just want the kids to have fun and learn at the same time and have another avenue open up to them to improve their lives. i volunteer at the jail and see many wasted lives because of lack of education and a lack of a way out. chess is another way out.