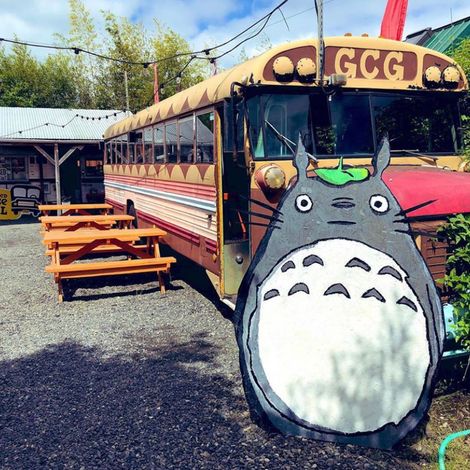 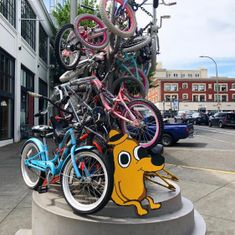 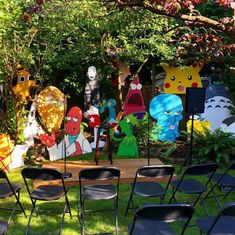 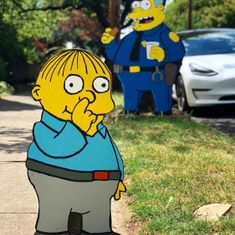 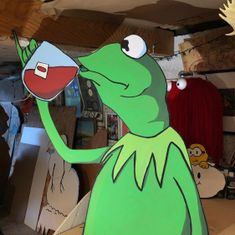 I make larger than life cutouts from reclaimed wood of memes and images from internet culture and hide them around Portland.

I’ve already made over 80 characters from Homer Simpson to Totoro, and have hosted multiple city-wide scavenger hunts. My work has been featured on the BBC, Atlas Obscura, The Oregonian, Willamette Week, KGW, KOIN, and KATU.

I also raise money for charity. When fans want to take home a character I request they donate to local charities like the Oregon Humane Society and New Avenues for Youth. My characters have raised over $5,000 in just a few weeks.

I want to scale up my project. If I were lucky enough to receive this grant I would be able to make hundreds more characters this summer, including larger and more awesome pieces. More characters means more scavenger hunts, more donations to charity, and more special, surprise interactions with really big Squidwards for Portlanders.