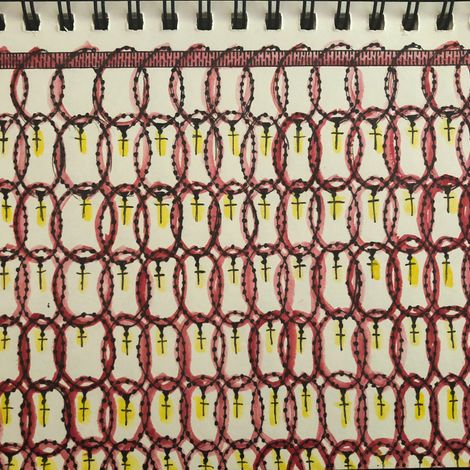 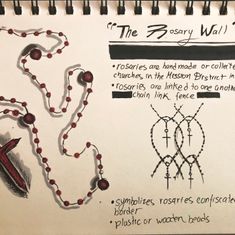 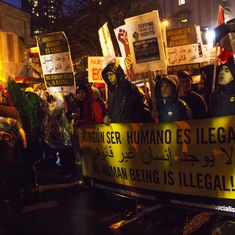 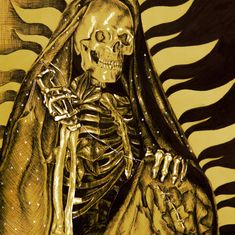 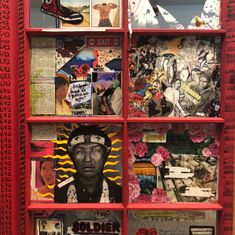 After experiencing racial and sexual harassment within my high school’s visual art class, I began Independent-Study Studio Art. Following a Title 9 investigation in September, I set up my workspace in my school science lab. It was then I came to the realization that over the course of many months of abuse, my potential to create beautiful, meaningful works of art had been stifled by a work environment that was toxic to both me and my identity as a Latina artist. As I began to produce more work within a few months than I had over the course of the past year, I decided that I needed to find a way to present my artwork in an environment free from my harassers. I also needed to find a way to protest the fact that my school administration failed to appropriately deal with the investigation into hate speech/sexual harassment that runs rampant in classroom environments. This need to fight for my own artistic safe space gave birth to my current creative child, “The Sideshow: The Art Show that was Never Supposed to Happen.” “The Sideshow” will take place on April 11th in my school’s science lab at the same time as my former art classes’ senior showcase and will include a collection of art pieces circulating around themes of social justice and identity, along with an open mic. It will also feature my impending art installation, “The Rosary Wall”, a wall made of rosaries to represent the confiscation of rosaries in US/Mexico immigration detention camps. “The Rosary Wall” is a protest against the suppression of Latino spirituality and the criminalization of the Latino body across borders. It also serves to highlight the parallels between the confiscation of rosaries and the confiscation of wedding rings in concentration camps during the Holocaust. All proceeds from “The Sideshow” will go to the nonprofits, El Otro Lado, which works to provide immigrants in Tijuana with legal services, and Know Your Nine, which works to educate victims of sexual harassment on their legal rights.